Yemen has no ambassador to Washington for 100 days; vacuum at wrong time 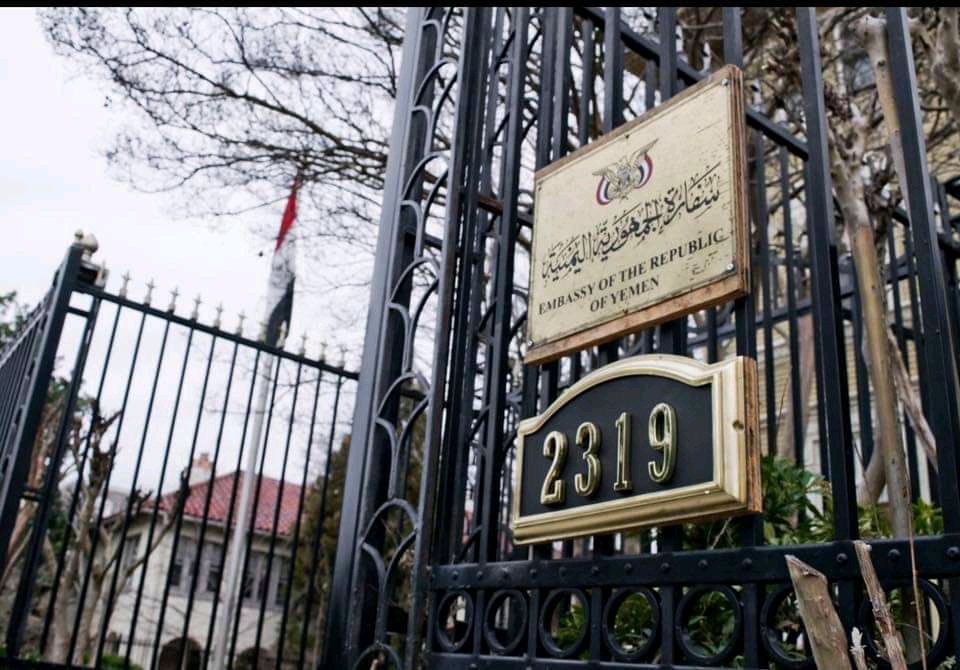 SANAA (Debriefer)--The Yemeni embassy in Washington has been living a diplomatic vacuum for a hundred days, since the former ambassador Ahmed Awadh bin Mubarak was appointed as the minister of foreign and expatriate affairs in the new government.

No successor has been appointed yet.

In spite of criticism of the Yemeni diplomatic performance in recent years, the absence of an ambassador in one of the important capitals in the world, if not the most important one at all in terms of decisions on the region, is incomprehensible for some observers.

It is sparking more criticism of the disoriented performance of the government during this crucial turning point in the war-torn country.

In mid-December 2020, the new government was formed in accordance with the Riyadh agreement signed by the former internationally recognised government and the southern transitional council.

The new US administration says it is giving priority to the crisis in Yemen; that's why the position of the ambassador to Washington should not be vacant.
Observers argued that the vacancy of the position of the ambassador to the US capital at the current time represents an additional problem for Yemen which is carefully watching the new US policies in the Middle East, on top of which those on the Yemeni file, and the US-Iranian conflict and its impact on Yemen.

The current period requires the government to strengthen its diplomatic representation in Arab and Western countries influencing in the Yemeni file now and even after the war ends because Yemen will then need support for humanitarian purposes and reconstruction, observers said. 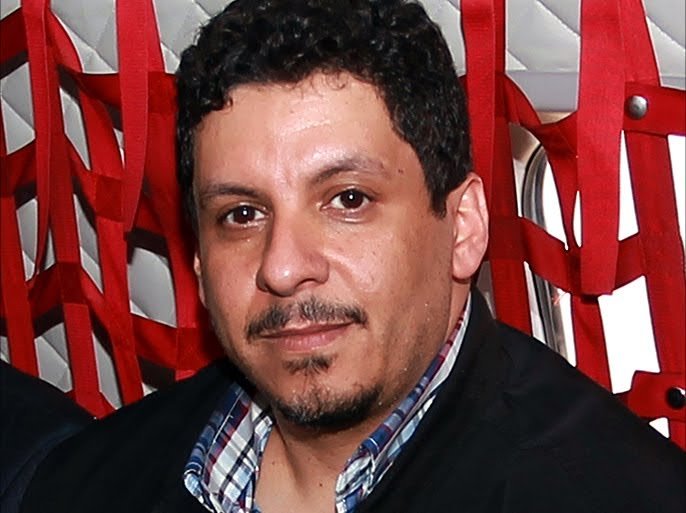 Some leaks suggest there are disagreements within the government over appointing a new ambassador, on one hand, and that there are Saudi-UAE reservations over nominees for the position, on the other.

However, a Yemeni official denied these leads and said on condition of anonymity that the delayed appointment of a new ambassador to the US primarily depends on estimates of President Abdrabbuh Mansur Hadi.

Maybe Hadi is still unable to form a competent team which he can trust and depend on to run the state affairs and address huge challenges he is facing, especially those related to foreign policies, the official said.

But this never means Hadi is not facing Saudi pressure and that he is trying to avoid collision with Saudi policies and interests, a situation which is sometimes interpreted as implying that Riyadh is running Yemen's diplomatic affairs, the official added.