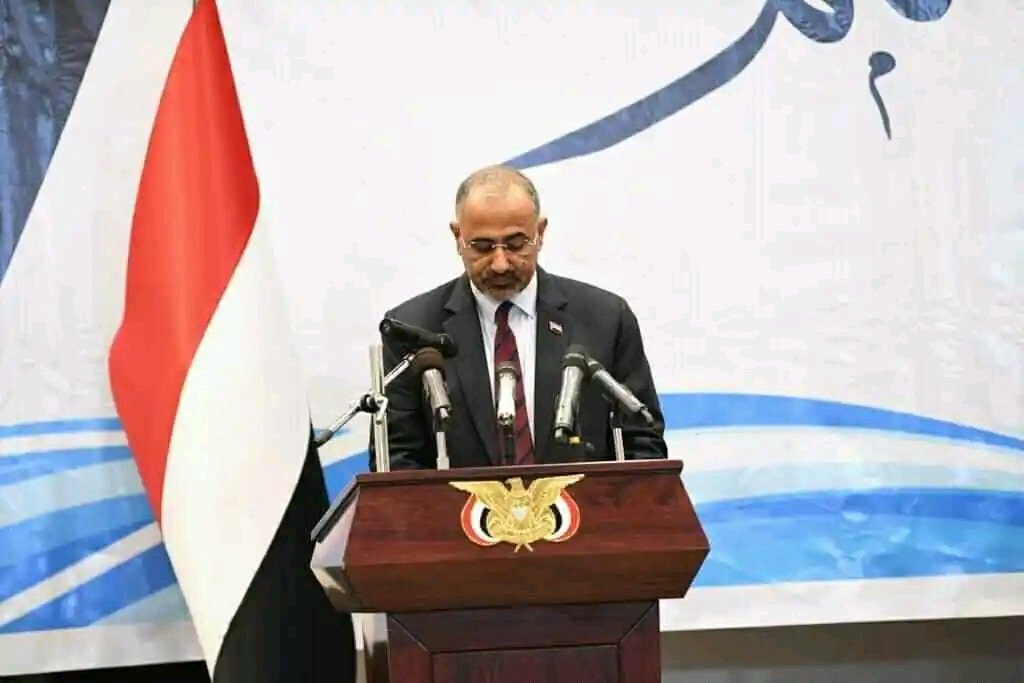 Resort (Debriefer) Edroos al-Zobaidi, a member of the Yemeni new Leadership Council, stirred broad controversy while being sworn in by the Parliament on Tuesday.
Chairman of the Southern Transitional Council (STC) calling for separation, Zobaidi excluded from the oath the phrase on "preserve the Yemeni republic and unity", provoking debate among social media activists in Yemen.
By uttering the amended oath, Zobaidi wanted to escape pressures he could face from his STC radical comrades opposing the Yemeni unity, say observers.
Having accepted the new post, the man was pushed into a narrow corner - between hammer of the Arab coalition trying to unite anti-Houthi parties and the anvil of radical separatists seeking for the restoration of south state. Zobaidi himself repeatedly voiced the separation slogan, but now found himself forced to adopt such a trick while sworn in.
"The matter is not that important," Mohamed al-Molaiki said on Facebook. "It's a formal amendment that cannot hide the fact that Zobaidi has abandoned his separatist rhetoric, either pressured by Gulf supporters or lured by new post."
He took the oath of office with the Unification flag behind and the Republic of Yemen's bird in front of him in the paper from which he recited the oath, the Yemeni activist added, "suggesting that the man turned away from calling for secession, at least in the short term."
For Labeeb al-Dhobhani, another Yemeni activist, Zobaidi acceptance to take part in the LC (formed following Riyadh consultations) put an end to the STC separatist ambitions.
The STC leader swore to respect the Yemeni Constitution that, in its first article, states that the "Republic of Yemen is Arab, Islamic, dependent, sovereign country. It is indivisible unit a part of which may not be waived, and the Yemeni people is a part of Arab and Islamic nation," AbuBakr al-Mihdhar said.
But Zobaidi did not mention the Unification or republic system, a senior leader in the STC tweeted, "proving the STC's obvious adherence to its constant stance."
Zobaidi participation in the LC suggests that the STC is concerned in the political, security, economic and social future of the Arab region in general, but does not deny the fact that the "Yemeni Unification is a failed project and that the restoration of south identification and state is a settled matter," Mohamed al-Ghaithi added.
The LC was formed on 7 April after former President Abd Rabbu Mansour Hadi ceded his and his deputy's powers to the newborn body that will lead the country and peace talks with the Houthi group.
In addition to Chairman Rashad al-Alimi, the LC consists of seven members including Edroos al-Zobaidi.