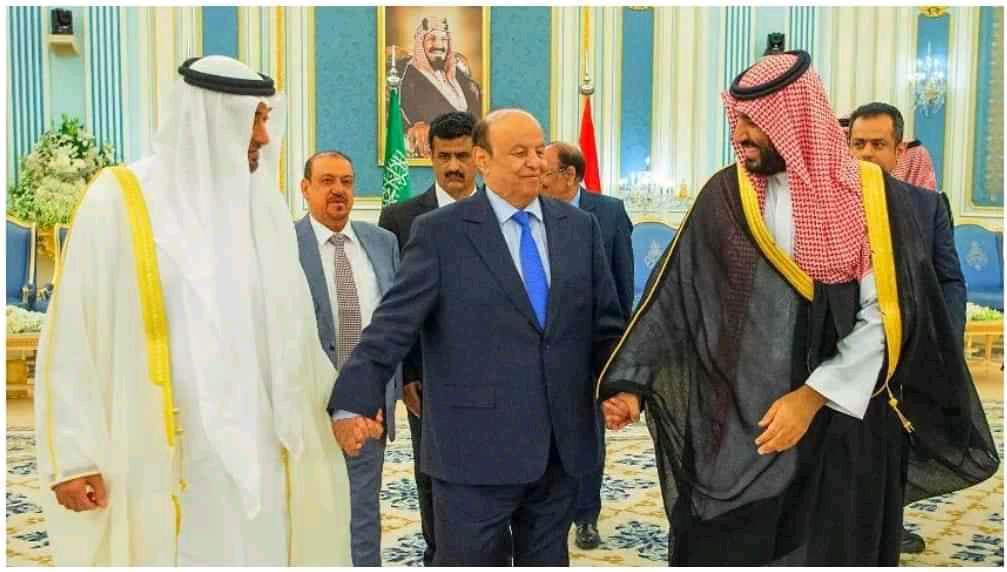 Report (Debriefer) Yemenis eyes are at the Saudi capital, Riyadh that is expected to host on Tuesday Yemeni extended talks called for the Gulf Cooperation Council (GCC) as part of their efforts to support stalled peace process in a country racked in 7-year-old war.
The GCC general secretariat finished the final arrangements to kick off talks aimed at urging all the Yemeni parties to reach a nationwide ceasefire and engage in a UN-sponsored political settlement, according to GCC official remarks.
In the last few days, Riyadh witnessed the arrival of Yemeni participants in the consultations, which were internationally blessed and widely welcomed by most of the local political entities, excepting the Houthi group that said it would not take part.
The GCC call for talks stirred different reactions among Yemenis, in terms of its potential outputs, particularly with the Houthi boycott.
With 500 participants representing most of Yemen's political and social spectrum, these consultations come amid deep disputes and divisions among Yemeni leading parties opposing the Houthis; like the UN-recognized government, Southern Transitional Council, National Resistance's Political Council led by Tariq Saleh, Islah Party and others.
For observers, these divisions between Yemeni entities backing – though theoretically – the legitimacy will pose the biggest challenge for potential dialogues, and a criterion to test chances for successful results expected by the conveners.
In previous remarks, the GCC secretary-general reiterated their support for every effort aimed to boost Yemen's national unity and lead to a fair, inclusive solution that would fulfill Yemenis' expectations for a state with sound bases, security, stability, justice and equality.
According to declared plans, the conveners will discuss a variety of political, military-security and economic aspects, GCC officials said.
The United Nations hopes these Yemeni-Yemeni talks will provide a platform for constructive dialogue that would eventually help its diplomatic efforts to bring about political negotiated, nationwide settlement for Yemen's conflict.