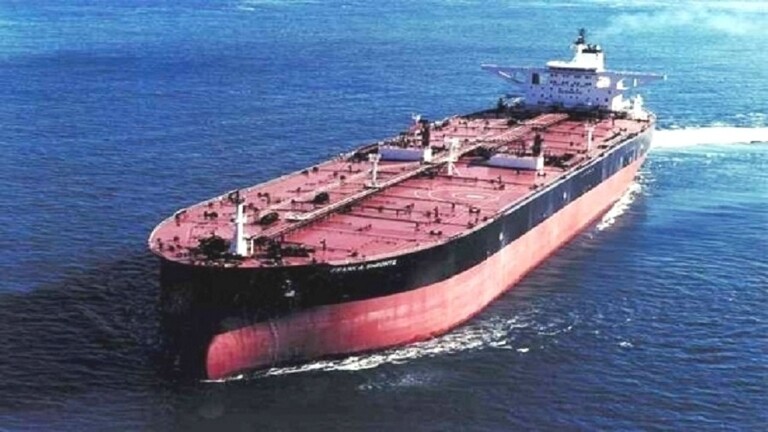 Aden (Debriefer) - The Yemeni official government on Friday warned the international community of risks posed by any spilt from or blast of the floating storage and offloading (FSO) facility, Safer, shored off Ras Isa port in the Red Sea.
An explosion or sink of the supertanker Safer could leave more perilous complications to trading shipment in the Red Sea and Bab al-Mandeb than those left by the stranding of EverGiven vessel in Suez, the Yemeni information minister tweeted.
The Houthis indifferently use Safer file as a tool to practice pressures and political blackmail, Moammar al-Eryani added.
The Yemeni government is prepared to have the supertanker discharged and allocate the revenues of its 1.14 million barrels of crude for paying the civil servants in Houthi-held areas, he said.
The minister called on the UN Security Council's permanent members to prevent a disaster by practicing further pressures on the Houthis to allow access for the UN technical team who is expected to assess and repair Safer.
The Yemeni State-owned tanker of Safer has not been repaired since 2014, with corrosion making the FSO facility at risk of looming explosion and, thus, the Red Sea at risk of the worst environment disaster, according to UN experts.
Last January, the UN said its team of experts would reach the tanker at the beginning of March, but the mission was delayed again on 25 March due to Houthi additional demands.