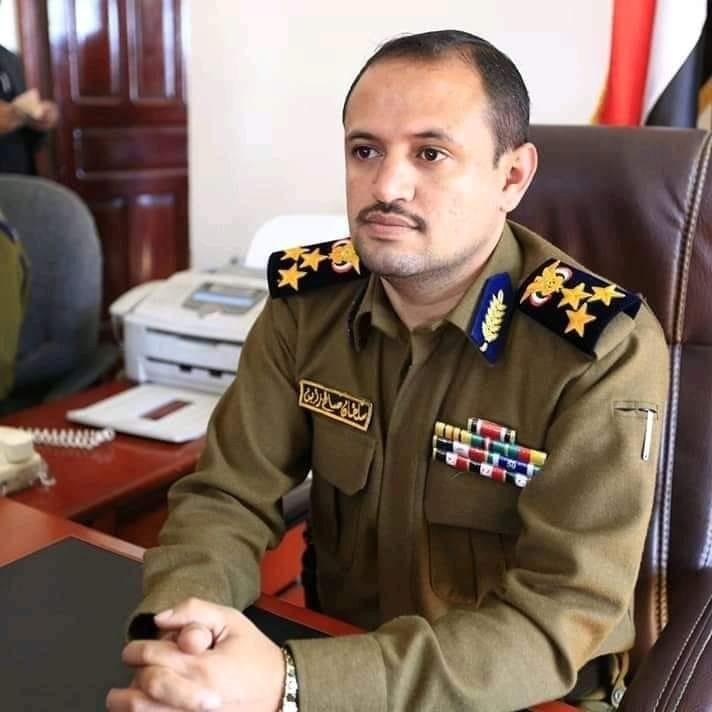 SANAA (Debriefer)--The Ministry of Interior in the Houthi government on Monday mourned the director of the Criminal Investigation Department in Sanaa Brig. Gen. Sultan Zabin who died of an incurable illness.

Zabin was one of those who had dedicated themselves to the institutional security job at the ministry, it said in a statement.

Meanwhile, sources linked to the Houthi group in Sanaa doubted he died of an illness, saying he was in good health and working normally.

Zabin was one of five Houthi leaders sanctioned by the US Department of Treasury in connection with human rights abuses, including torturing women and children in Yemen.

The US sanctions also covered Abdulkarim Al-Khaiwani, the director of the security and intelligenceservice and his deputy, Amer Al-Marrani, and Abdulqadir Al-Shami, a leader in the Houthi group.

All have been responsible for arbitrary detentions and torture of political foes, and citizens, including children and women, the Department said in a statement last year.