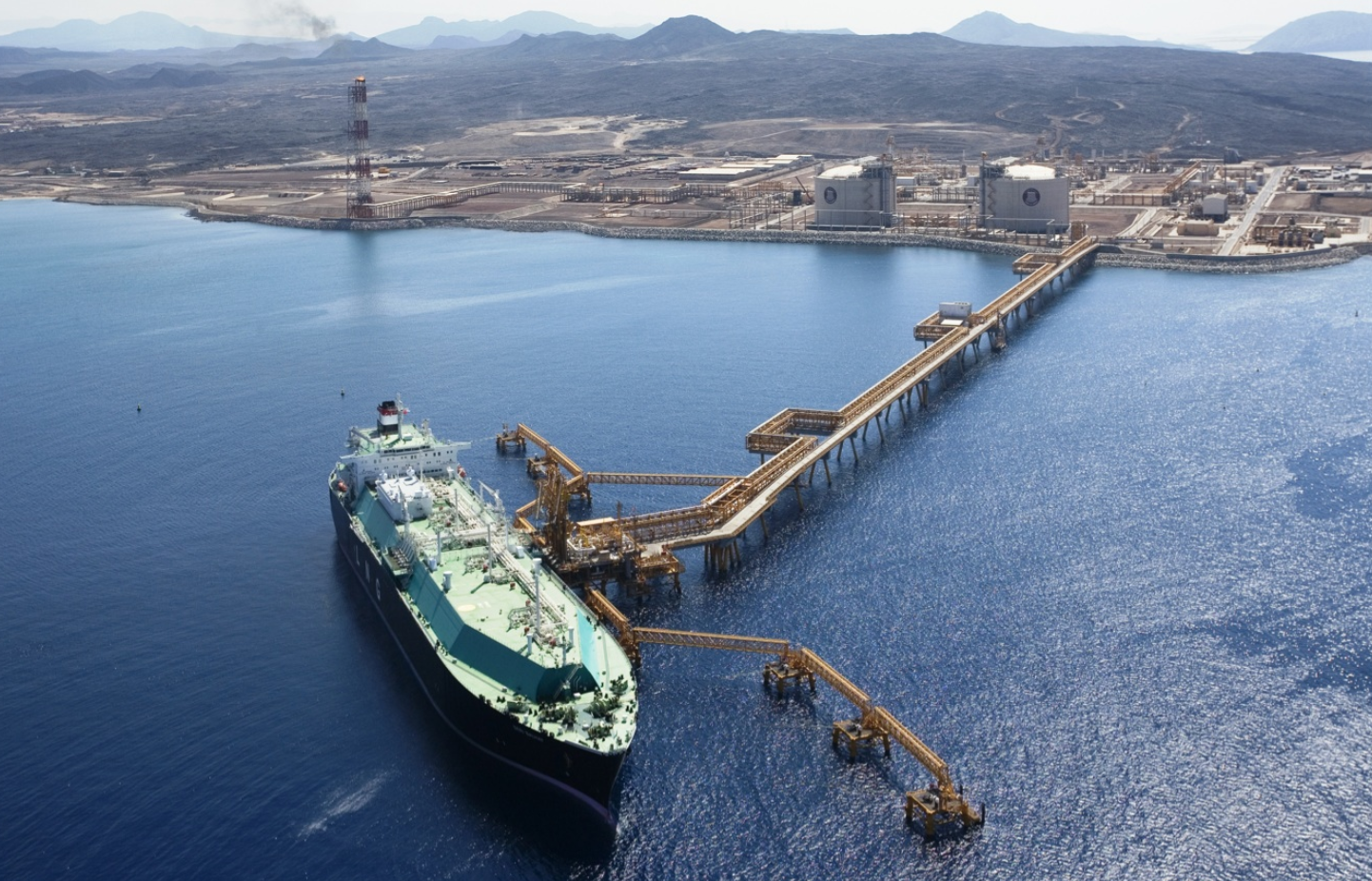 SANAA (Debriefer)--The Ansar Allah group, also known as the Houthis, on Monday warned the member states of a Saudi-led coalition fighting in Yemen of targeting and destroying the Balhaf LNG Plant in Shabwa province, a day after reports said artillery shells landed at the plant.

The plant came under an attack on Sunday exposing a Saudi-UAE conspiracy to destroy it and the LNG exports terminal, the Houthi governor of Shabwa Ahmed Al-Ameer said.

The internationally recognised government has not commented on the claims.

The UAE bases at the Balhaf terminal for three years are part of the conspiracy of the occupation states to keep strategic ports idle, he said.

The local authorities and people in Shabwa have been calling on the government to take action to get back the terminal and the plant that have been controlled by UAE forces since 2016.

Economists say the country loses $3 billion a year due to the halt of LNG exports.