STC orders its forces to stay on alert, prepare for all possibilities 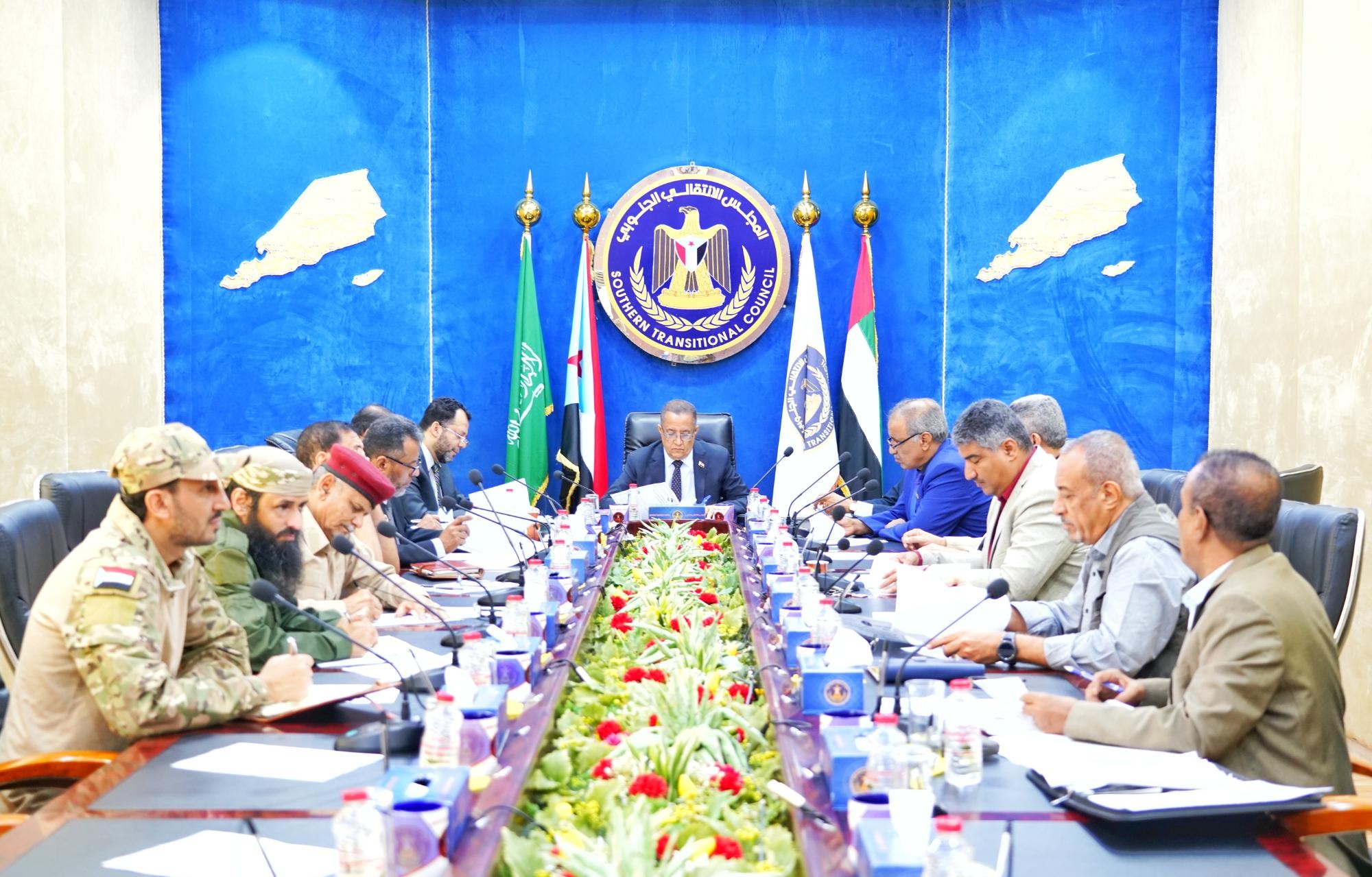 ADEN (Debriefer) -- The Southern Transitional Council on Saturday ordered its forces to stay on alert and be prepared to face all challenges and possibilities.

The order comes amid renewed confrontations between the forces of the council and the internationally recognised president Abdrabbuh Mansur Hadi in Yemen's southern province of Abyan.

Continued attacks on the Security Belt Forces by the terrorist militias of the Muslim Brotherhood in the districts of Ahwar and Khanfar in Abyan aim to create a new reality in favor of the forces of terror and enabling them to reach the coast and other regions, it said in a statement.

The attacks aim to mix cards in a flagrant defiance of the Riyadh agreement and de-escalation efforts paving the way for a comprehensive political settlement, it said.

The developments in the area of Tour Al-Baha in Lahij province, including setting up new military camps, opening roads for the militias of the Muslim Brotherhood to carry out suspicious and illegal activities, come within a plot to declare war on soldiers and undermine peace efforts sponsored by the Saudi-led Arab coalition and the international community, it said.

It also ordered the intelligence apparatuses to monitor all suspicious activities and gatherings, smuggling and attempts to transport weapons to the interim capital of Aden and to report these problems to the coalition.

Moreover, it called for improving basic services and performances of some ministries violating the partnership and within the government and avoiding political use of public jobs and unilateral decision-making.