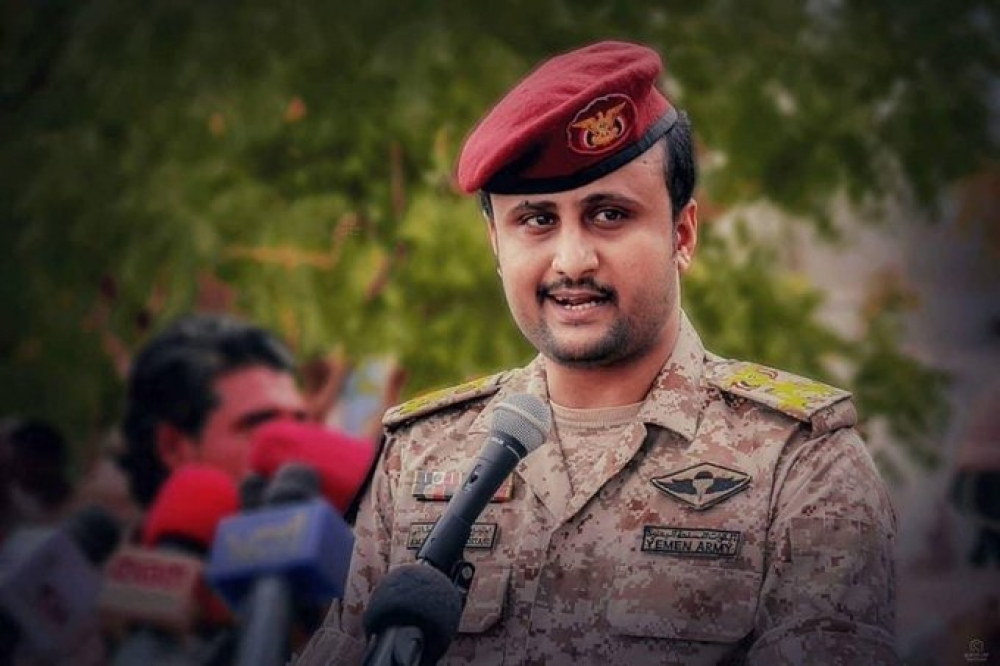 ADEN (Debriefer)--The Southern Transitional Council on Thursday called on a Saudi-led coalition fighting in Yemen to arrest and bring to justice the Commander of the pro-Government Brigade of Transportation Amjad Khalid.

It accused him of kidnapping two security members and a brother of a member in the council's presidency in Lahij province.

What happened has been condemned as an act which does not belong to the culture of our southern people and the teachings of Islam, the council's spokesperson Ali Al-Kathiri said.

The incident requires the coalition not only to condemn it but also lift the cover off this commander and arrest him and his terrorist group, he said.

The council has enough evidence he has been involved in a series of acts of terror, including leading a group responsible for killings and explosions in the interim capital Aden, he added.

The government has not commented on the accusations.

Last month, members of the Security Belt Forces stormed the residence of Khalid  in Aden twice.

In response, the commander complained to President Abdrabbuh Mansur Hadi about violations committed by the council against chiefs and personnel in his brigade.

Violations indicate the council is mixing cards to renege on the Riyadh agreement, he said in his complaint.