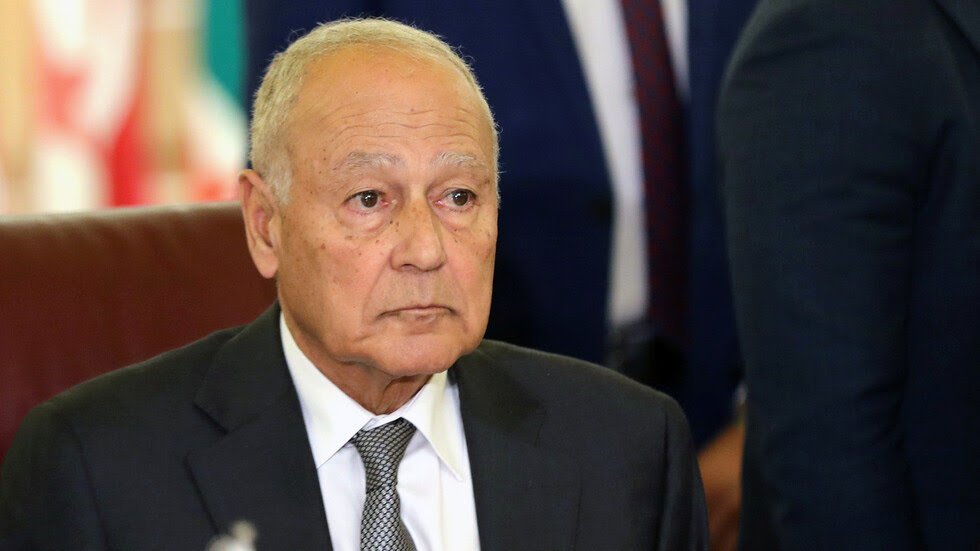 CAIRO (Debriefer)--The Secretary General of the Arab League Ahmed Aboul Gheit on Thursday called on the Ansar Allah group, known as the Houthis, to put the interest of the Yemeni people and Yemen above any agendas.

A complete ceasefire represents the first step towards resolving the complex crisis and addressing the difficult humanitarian conditions in Yemen, he said at a meeting with the Saudi Minister of Foreign Affairs.

He praised a peace initiative proposed by Saudi Arabia weeks ago, saying it represents a balanced solution and gateway to a comprehensive settlement in the country.

He reiterated the importance of Arab cooperation to face meddling destabilising some regional countries, warning of agreements or settlements that don't take into account the interests of the Arab states.

The Saudi peace initiative, which was rejected by the Houthis, included a nationwide ceasefire, easing the embargo on Sanaa airport and Hodeidah seaport, resuming the political process and giving salaries of public servants under UN supervision.