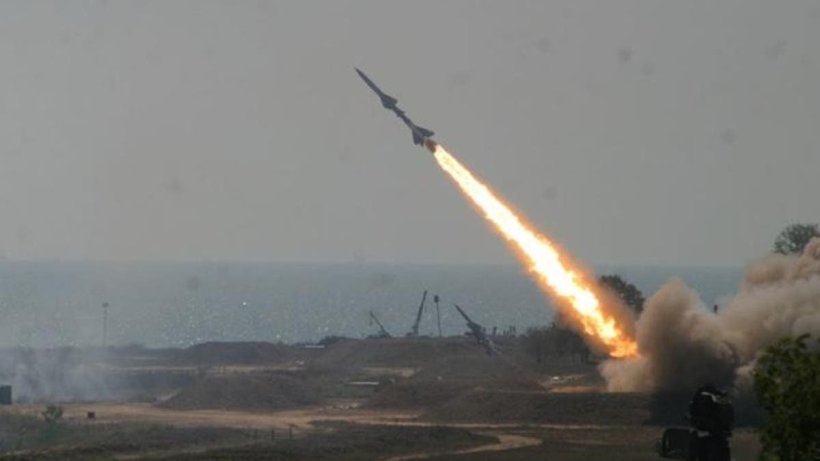 RIYADH (Debriefer)--A Saudi-led coalition fighting in Yemen on Friday said it intercepted and destroyed a ballistic missile fired by the Houthi group towards Jizan province in west of Saudi Arabia.

The missile was deliberately and systematically launched to target civilians and civilian objects, it said in a statement, adding that it takes operational measures to protect civilians in line with international law.

On Thursday, the Houthis launched a new military operation with seven missiles and four drones against Aramco sites and Patriot missile batteries in Jizan.

It was a response to the continued Saudi-led aggression and blockade on Yemen, the Houthi military spokesperson Yahya Sarea said, vowing to intensify operations deep in the Saudi Kingdom until the aggression stops.

The coalition said at the time it intercepted drones and missiles and that fire broke out in the campus of Jizan University where shrapnel landed.