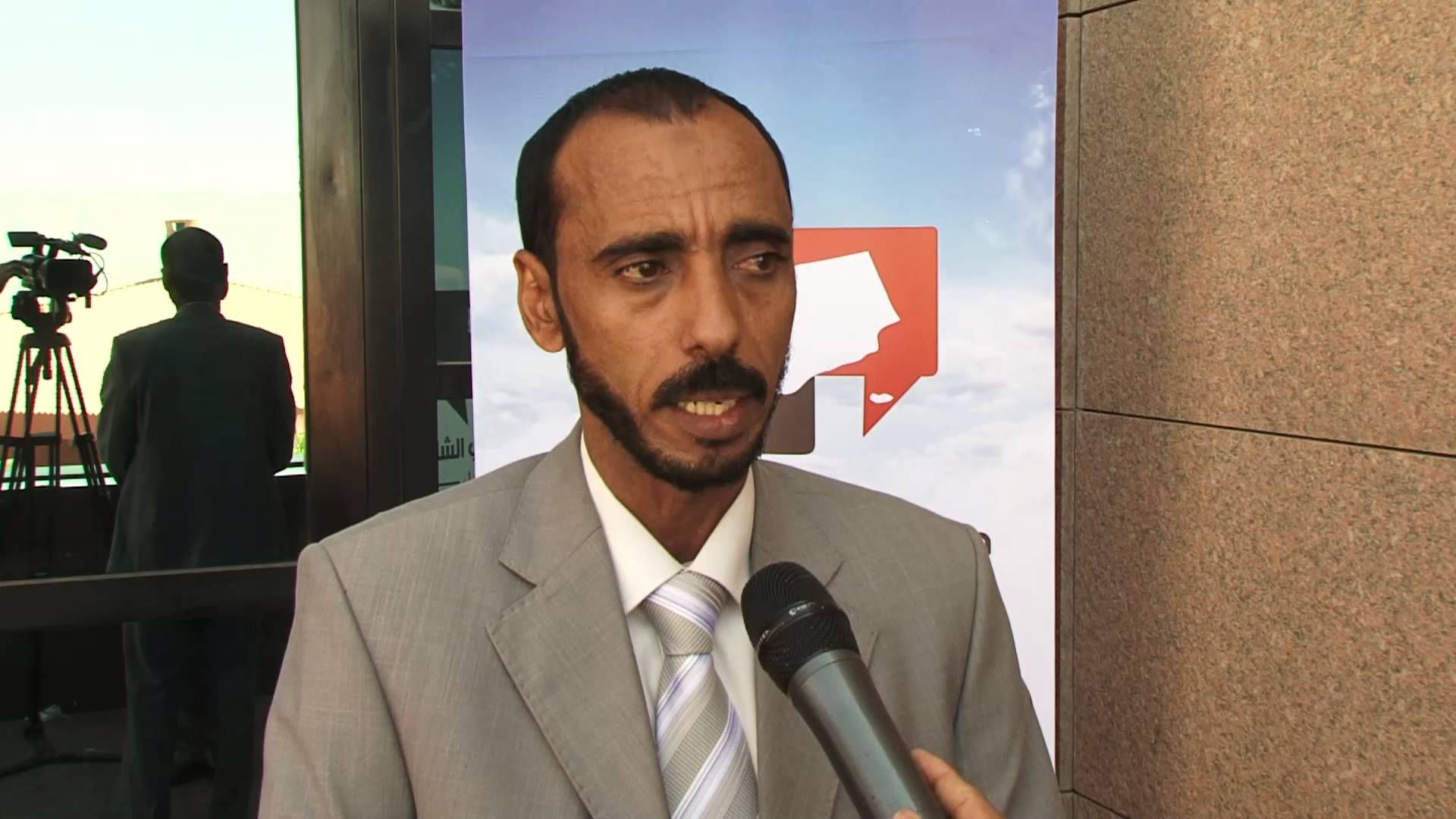 SOCOTRA (Debriefer)--Former Minister of Fisheries in Yemen's internationally recognised government Fahad Kefayen on Friday called on the government and Saudi Arabia to save the archipelago of Socotra.

He criticised the government's laxity towards the coup of the UAE-backed southern transitional council in the archipelago and Saudi Arabia's failure to fulfil its pledge to restore the local authorities.

Saudi Arabia leads a military coalition which has been fighting in Yemen since March 2015.

The security and living conditions are deteriorating in the archipelago and the suffering of the people is exacerbating because of chaos and the absence of the public institutions, he wrote on Twitter.

He urged the sons of Socotra to align and face chaos and insecurity together and demand the public institutions be reactivated.

The STC seized Socotra in June 2020 after clashes with the pro-government forces.