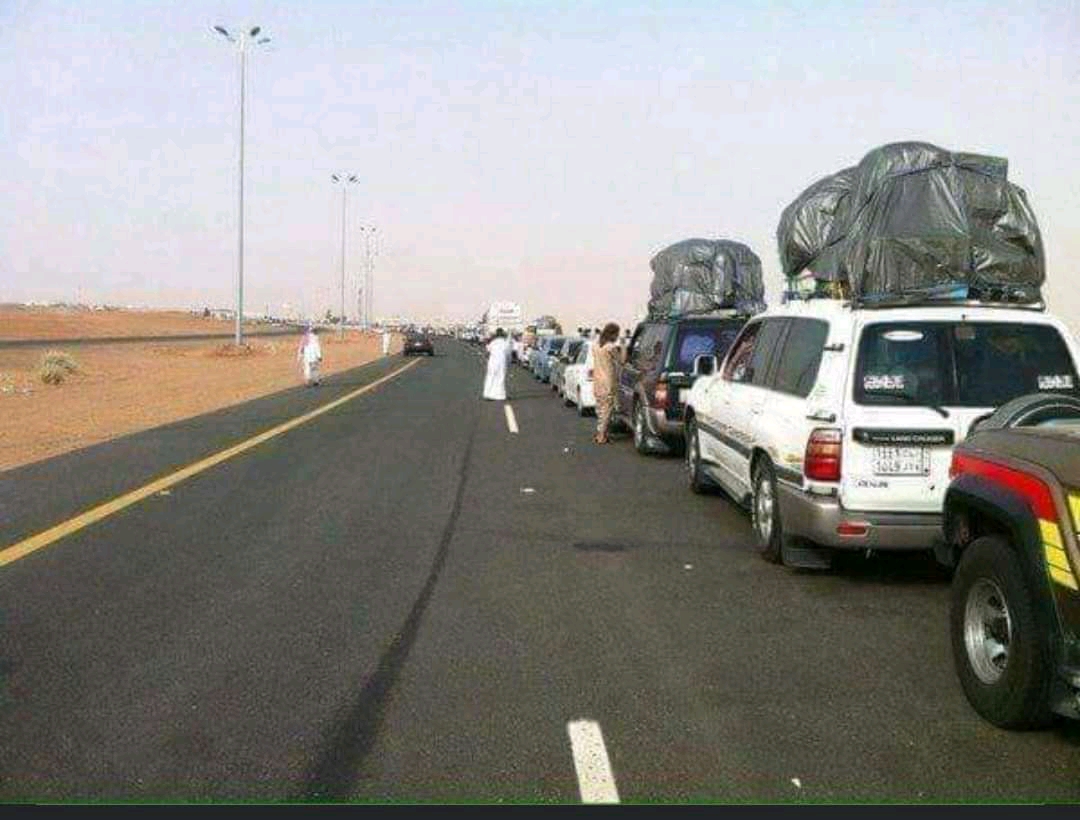 Sana'a (Debriefer) - The Houthi group on Sunday accused Saudi Arabia of insulting Yemeni expatriates stuck in Wadeia crossing between the two countries for nearly three weeks.
Saudi authorities have been denying Yemeni expats entry to Yemeni lands since 24 March on the pretext that they have 4-wheel-drive cars, the Houthi-run general authority for regulating land transport said.
Saudi Arabia is detaining some 1,500 expatriates along with their families and 2,000 cars in Wadeia land port for baseless reasons, the authority added in a statement carried by the Sana'a-based Saba.
When they staged a protest against arbitrary moves, Yemeni expats were beaten with batons by Saudi counter-riot forces on 5 April, according to the statement.
It called on the UN and IOM to pressure the Saudi regime into stopping the suffering of expats stranded in the crossing, and allowing them entry to their home.
Hundreds of travellers – some with their families – are waiting in the Saudi southern area of Sharoura for a clearance to cross borders into Yemen on their own 4-wheel-drive cars, which are banned to enter the war-torn country, lest they are used by the Houthis in the conflict.
The Saudi ban was decided following a request from a Yemeni military authority, in fear that such cars would be sold to the Houthi group.
The Yemeni prime minister called on commander of the Saudi-led coalition Joint Forces to intervene and solve the problem of 4x4 vehicles stuck at borders.
The Yemeni government took some measures particularly pertaining to 4x4 pickups imported in large deals to traders in Houthi-held areas, PM Maeen Abdulmalek told the coalition in a memo.