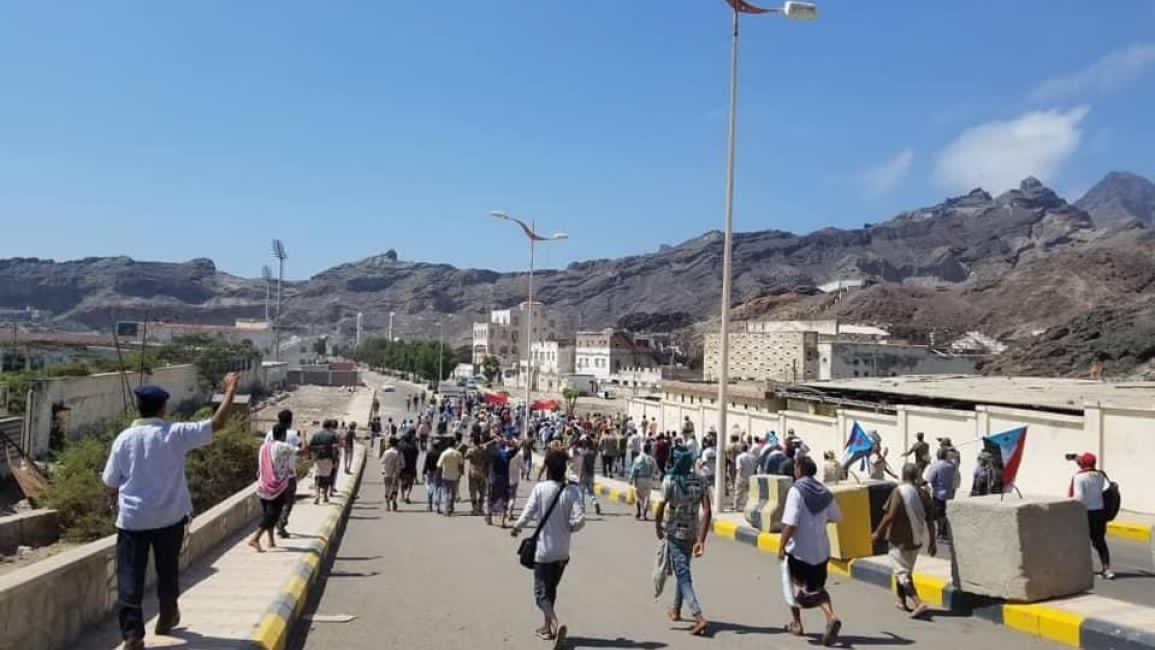 ADEN (Debriefer)--The situation in Yemen's interim capital, Aden, is tense as the volatile is bracing for a massive demonstration on Friday to protest against deteriorating basic services..

Fears are growing of a possible deliberate terrorist attack against demonstrators in amid the fragile security in the city.

Some observers argued that the timing of the demonstration is very sensitive and politically motivated.

It will coincide with the 31st anniversary of the Unity between the north and the south. 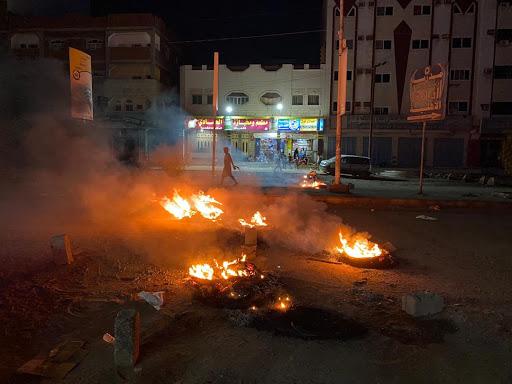 Its organisers have urged demonstrators not to raise the flag of the former southern republic, raising concerns of the southern transitional council that it might be part of a plot to undermine its popularity. The UAE-backed seized Aden after battles with the forces of the internationally recognised president in 2019.

Political analyst Wael Saleh said such scenario would have serious repercussions on the future of the government and the STC and the history of the entire country. It would open the door wide to further bloodbath and conflicts that will not be easily brought to an end, he said.

The fragile legitimacy of the STC and the government would be destroyed but it is expected that each side will exploit the situation against the other then, he said. 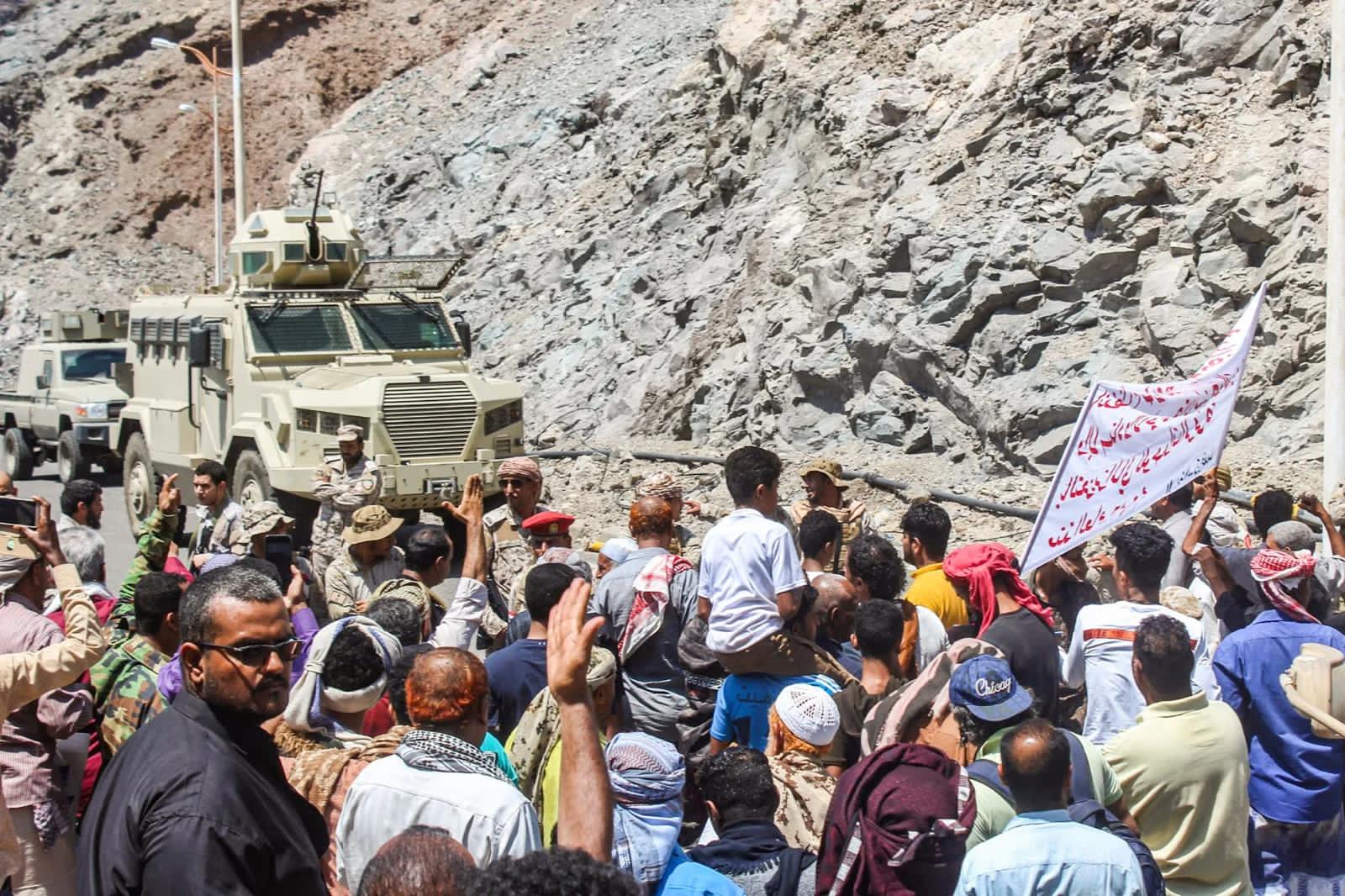 The STC might use such scenario to accuse the government and the Islah Party of supporting terrorism and then hold them responsible, and the government could find it as a justification to pressure for implementing the military and security part of the Riyadh agreement, he said.

From its side, the Islah Party would accuse the STC and the Houthis of possible attacks, providing the Houthis with an opportunity to introduce themselves to the international community as trusted agents to fight Daesh and AQAP, he added.

Early in May, the STC president Aidarous Al-Zubaidi accused the government, in which his council is participating, of harbouring terrorism and looting oil and gas from southern provinces.

He vowed to go ahead to separate the south from the north and build what he called a sovereign federal state in the south.

The accusations exposed rising tensions within the government which was formed late last year in accordance with the Riyadh agreement.

Observers ask whether the government has decided to play with its partner, the STC, the same cards the council used
when it urged its fans to storm the Presidential Palace.

Perhaps Al-Zubaidi and his fellows have now realised the size of the dilemma they put themselves in as they are trying to reach desperate goals while Aden is still under control, observers said.

And in what appeared to be an attempt to throw the ball to the court of its opponents, the council at a meeting chaired by Al-Zubaidi on Tuesday accused powerful forces in the government of practicing systemic collective punishment against the southern people through exacerbating crises.

The STC has five ministerial portfolios in the government.

We stand by the people and their choices, Fadhl Al-Jadi, a STC leader, wrote on Twitter, adding, "nothing can stop us from supporting the determination of our people".