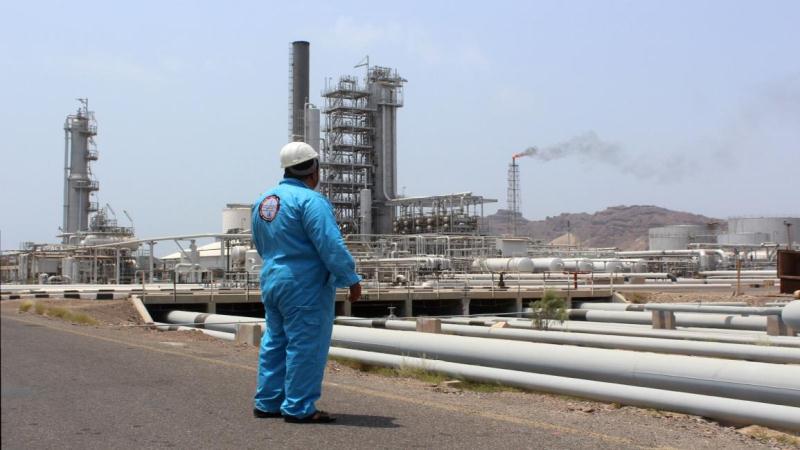 RIYADH (Debriefer)--The Minister of Oil and Minerals in the internationally recognised government Abdulsalam Ba'aboud revealed on Friday that five international oil companies have resumed their operations in Yemen.

All oil exploration and production companies halted their activities after the armed conflict started in the country more than six years ago.

The state-owned and a few foreign companies resumed oil production and exports earlier.

The return of the five companies, including Baker Hughes and Schlumberger, is a key indicator that the energy sector has started to recover, he told the Asharq Al-Awsat Newspaper.

New oil wells have been dug at Block 9 in the past three months for the first time since the war began, he said.

Yemen currently produces 55.000 barrels of crude oil a day, he said, pointing out that arrangements are underway to resume oil production at Block 5.

The output will increase in the first stage by around 25.000 barrels a day and oil will be transported through the newly built oil pipeline in Shabwa province, he added.