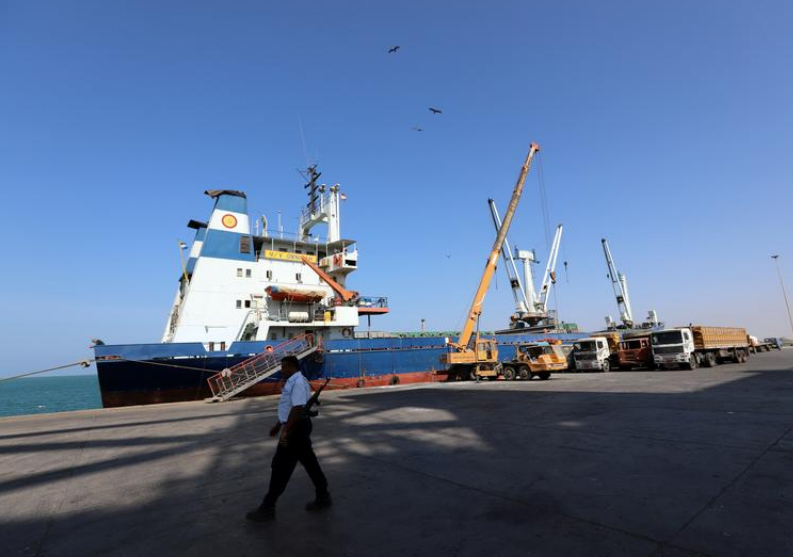 Sana'a (Debriefer) The Saudi-led coalition denies 4 oil tankers access to the Yemeni western port of Hodeida, spokesman for the Houthi-run Yemeni Petroleum Company (YPC) tweeted on Thursday.
In violation of the UN-mediated truce, the Arab coalition is detaining two vessels carrying diesel and two others carrying petrol, Eisam al-Mutawakil added, bringing the detained tankers in total to 9 ships.
Despite "these breaches, we've seen no positive action from the UN special envoy" for Yemen," he said.
No ship has been allowed access to Hodeida port since the recent extension of the truce, according to the Houthi official.
Earlier this week, the Houthi authorities accused the coalition of seizing two tankers; the first carrying gas (on Wednesday), the other diesel (on Saturday).
On 2 August, the UN envoy, Hans Grundberg, said the parties to Yemen's war agreed to extend the 2-month truce that came into effect on 2 April and was renewed on 2 June, under the same terms.
Under the truce, the Arab coalition would allow access for 18 oil tankers every two months, or 54 in total until 2 October.
The Saudi-led coalition has only let in 33 tankers, reneging their pledges stated in the truce, the Houthis said last week.