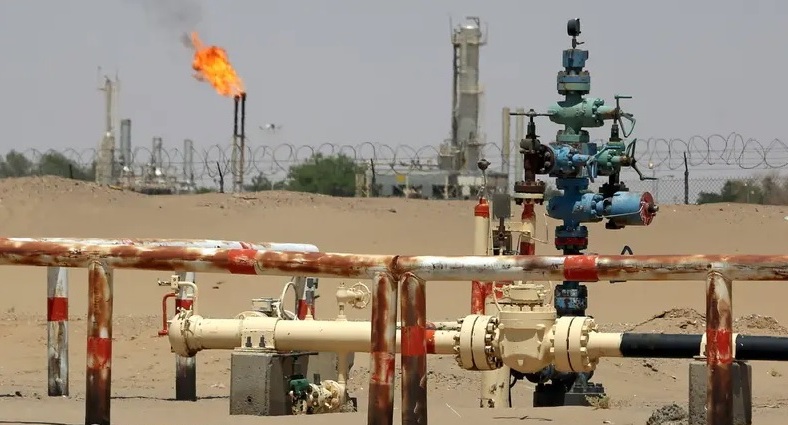 Aden (Debriefer) Yemen's oil revenues have increased by 34 percent in the first half of this year, in comparison to the same period of last year, the official Central Bank of Yemen (CBY) said in report on Saturday.
Oil exports' revenues saw increase of 187.6 million dollars, the Aden-based CBY said, bringing the oil proceeds to 739.3 in total.
This increase was spurred by the global upsurge in oil prices, according to the CBY's report.
Last year, Yemen gained US$ 1.42 billion in revenues from oil exports, with an increase of 99.4 percent compared to previous year.
While it produced 150,000 barrels before 2015, the war-torn country currently produces nearly 60,000 barrels per day.