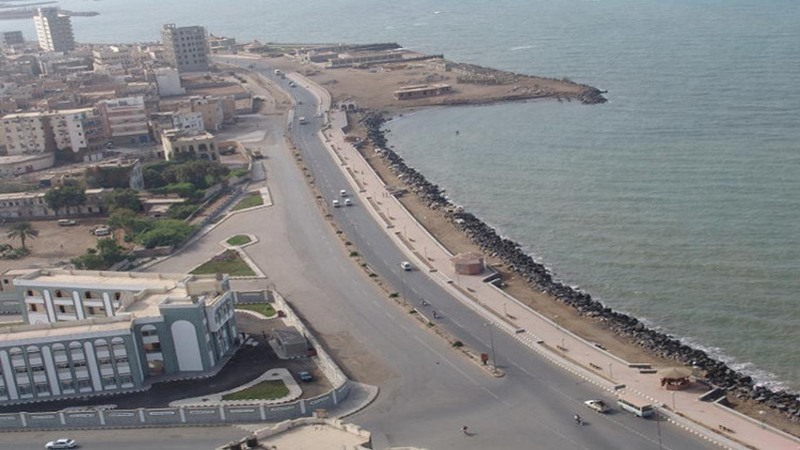 Hudaydah – UNMHA is gravely concerned about continued civilian deaths and injuries in Hudaydah due to explosive ordnance.

Since the shift of the frontlines on 12 November 2021, 242 civilian casualties consisting of 101 deaths and 141 injuries, have been reported in Hudaydah due to landmines and other explosive remnants of war (ERW).

In the past three days alone, 15 landmine and ERW casualties, including the death of a child and the injury of 12 other children, were recorded.

This regrettable toll serves as a reminder of the devastating impact that war remnants have on the civilian population of the governorate.

UNMHA reiterates its call for urgent, concrete measures to clear contaminated areas in the governorate. The Mission remains committed to supporting the parties and providing coordination and technical support for mine action, including support to landmine and ERW risk education and awareness.

All measures must be taken to ensure the safety of Hudaydah’s most vulnerable, particularly women and children, who remain disproportionately affected by these dangerous and indiscriminate remnants of war.