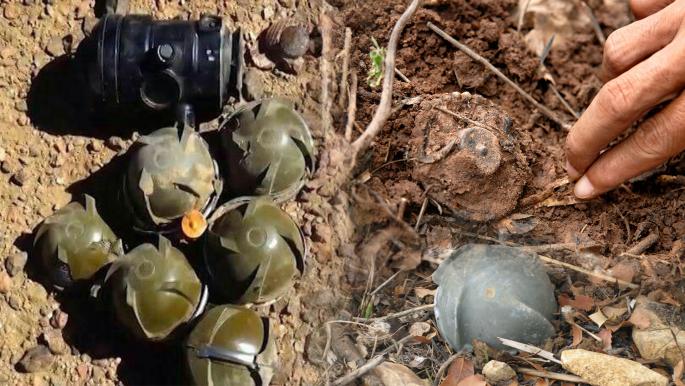 Hodeida (Debriefer) Bomb blasts left 19 civilians killed or injured in four Yemeni provinces in the last 48 hours, the MinesinYemen tweeted on Sunday.
Two civilians (including a woman) were killed and 17 others (mostly children) were injured in separate blasts of mines and projectiles wasted by war in Hodeida, Sa'ada, Baydha and Jawf, the NGO added.
A Houthi-laid mine killed Lina Ahmed Khodhairi and injured her sister Sena'a (15) and brother Nasser (12) in Hais, a district in Hodeida.
In Bait al-Faqeh, another district in Hodeida, 10 children were injured when a projectile exploded in a rural area, according to the watchdog.
In the central governorate of Baydha, Houthi mines claimed the life of Saleh al-Oudhi in Na'aman district and wounded another civilian in al-Qorashiah district.
Blasts of two separate projectiles left wounds to two civilians in Maran district in Sa'ada, and two others in Khab & Shaaf district in the neighboring governorate of Jawf, north Yemen.