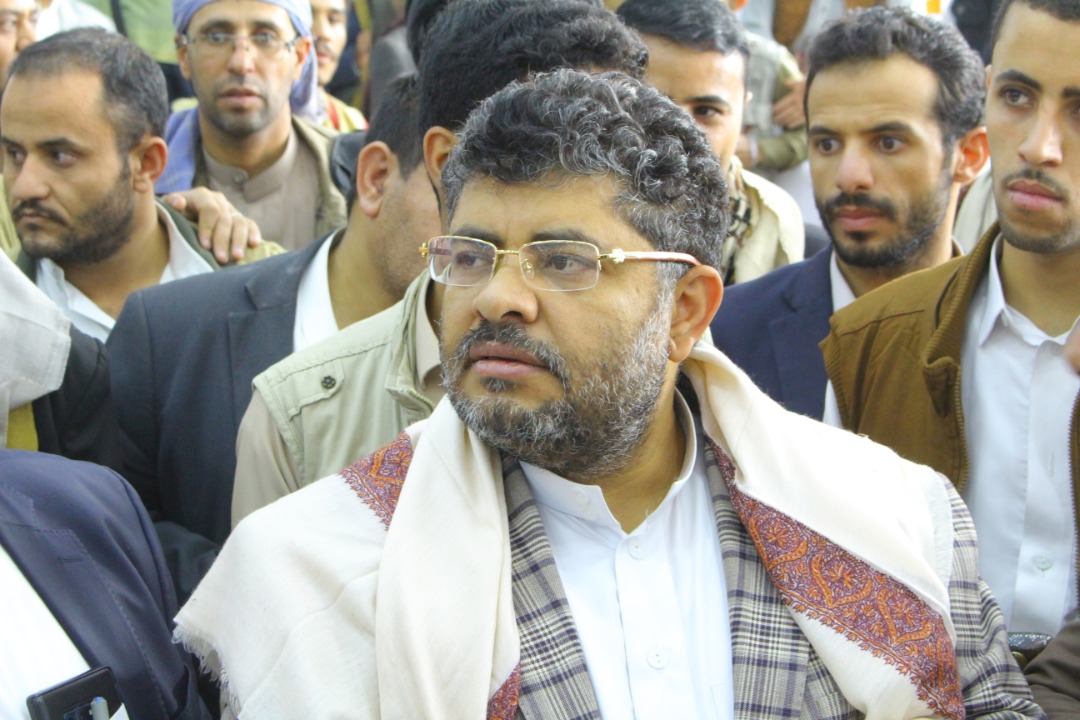 Sana'a (Debriefer) - The new sanctions imposed by Biden administration against a network accused of funding the Houthis would only hinder peace in Yemen and damage the war-torn country's economy, member of Houthi Supreme Political Council tweeted on Thursday.
"While it places war option as its priority in Yemen, America pretends [to support] peace," Mohamed Ali al-Houthi added.
"It's new crime targeting the private sector, after targeting the Central Bank, stopping oil exports, bombing factories, starving the Yemenis with blockade and unpaid salaries. It's systematic plan to annihilate the economy," he said.
Earlier on Thursday, the US Treasury declared sanctions imposed on entities and people of a network accused of helping funding the Houthi group, a move seen as a leverage to push the rebels into peace process.