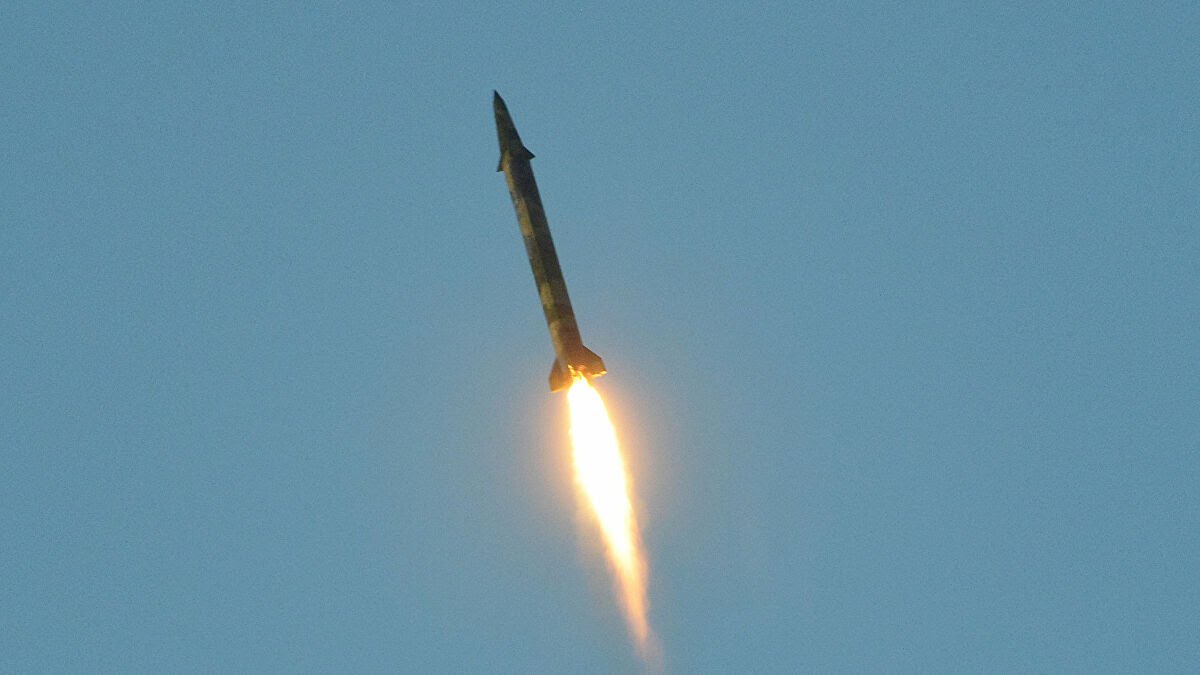 SHABWAH (Debriefer)--At least 11 government troops were killed and 9 injured on Tuesday when their convoy came under shelling attributed to the Houthi group in the district of Bayhan in Yemen's southeastern province  of Shabwah, local sources said.

The convoy was on its way to the contact lines in the district, the sources said.

It was the first attack since the Houthis were driven out of Shabwah several years ago and marked the first escalation outside Marib and Bayda provinces where the government and Houthi forces have been fighting fierce battles.

The internationally recognised government has sent military reinforcements into Bayhan on the border with Marib amid reports the Houthis are approaching it following their gains in the adjacent province of Bayda.