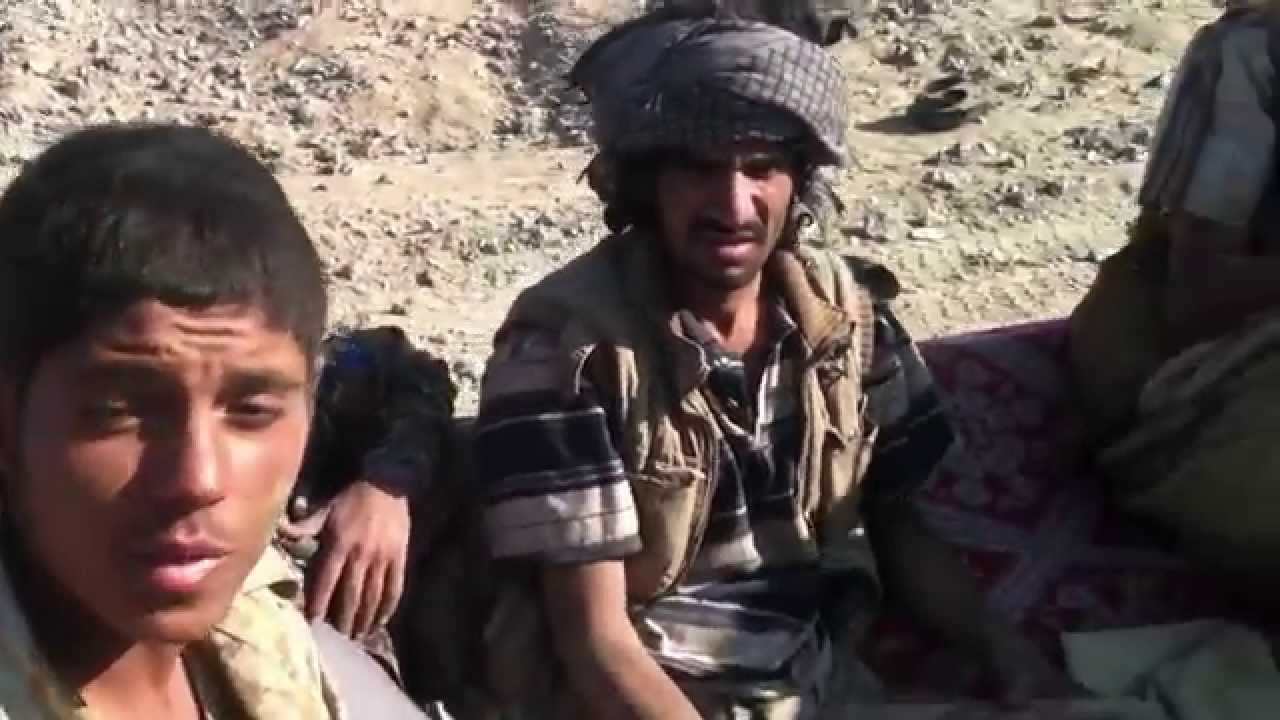 Baydha (Debriefer) - The Yemeni government-allied public resistance on Monday swapped new group of prisoners and dead bodies with the Iranian-backed Houthi group in the central governorate of Baydha, the second deal in 24 hours.
Under the latest deal, 20 prisoners captured in Hazimia front from both sides were exchanged.
Some dead bodies were also swapped between the two rivals that engaged in fierce fighting early this month, tribal sources said.
This swap increases the number of fighters released in 24 hours to 37 captives and 6 dead bodies from both sides.