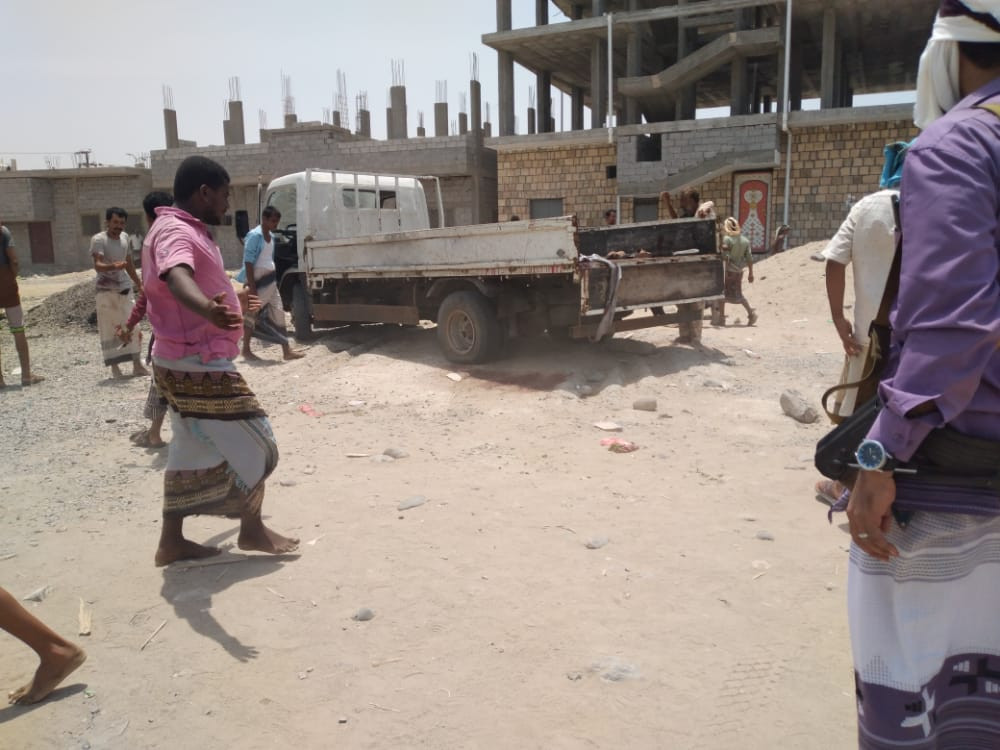 ABYAN (Debriefer)--One soldier was killed and 7 injured after an explosives-laden bicycle was rammed into a vehicle carrying troops of the southern transitional council in Yemen's southern province of Abyan on Friday.

The troops were members of the security belt forces in the province and attacked in Zunjibar, the capital of Abyan, local sources said.

Abyan and other southern regions controlled by the UAE-backed council are facing huge security challenges.