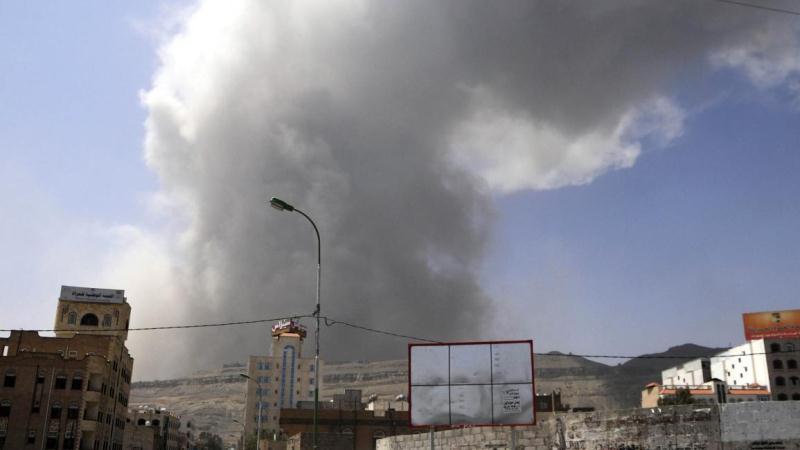 ADDN (Debriefer)--The Ministry of Foreign Affairs in Yemen's internationally recognised government on Friday called on the international community to put ceasing fire as part of the humanitaan file in order to end the crisis in the country.

Continued attacks against civilians in Marib province is evidence of Houthi disregard of peace efforts, it said.

The Houthis killed at least 22 civilians and wonded dozens in missile and drone attacks in Marib this past week. The attacks coincided with regional and international efforts, including Omani mediation, to convince the warring parties to reach a political settlement.

Real peace does not come through wishes and desires but through responsible attitudes, the ninistry said, reiterating its support to a recent Saudi initiative proposed to end the six-year war.

Moreover, it called on the international community to help end Houthi blockade on Taiz province, saying reopening roads and guaranteeing smooth movement of citizens are the essence of the humanitarian cause and that it gives top priority to such issues.

It accused the Houthi group of putting preconceptions for lifting embargo on Sanaa airport, obstructing real efforts to reopen it.

The Yemeni government has made concessions to reopen this vital port for the sake of the people not for using it to smuggle weapons and bring military experts to the country, it said.

In addition, the government has not closed Hudaydah seaport but suspended the mechanism to allow imports through it after the Houthis looted revenues of fuel that had been agreed to be used for giving salaries of public servants, it added.