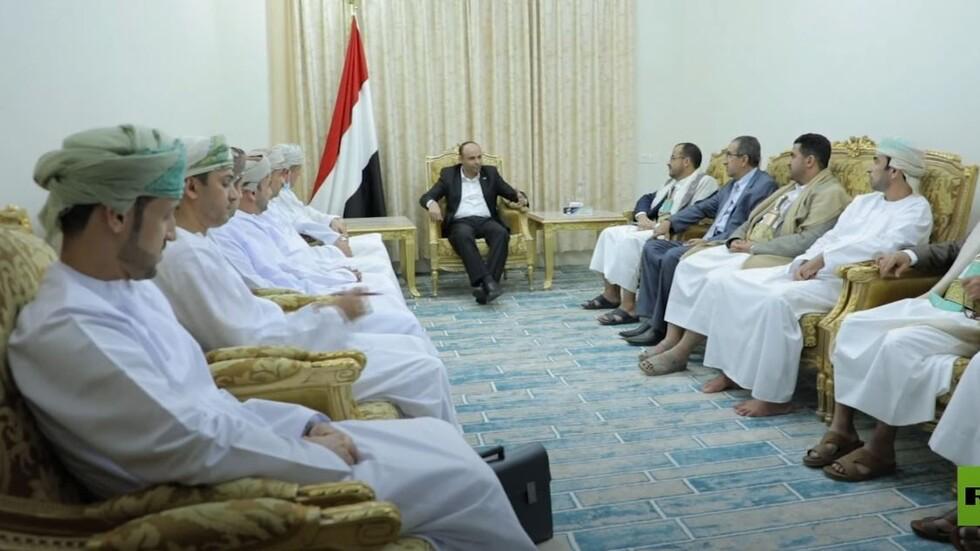 SANAA (Debriefer)--The war in Yemen is gaining regional and international diplomatic momentum drawing the world's attention to the crisis and potential solutions as Oman has now become an effective mediator accepted by the warring parties.

An Omani delegation left Sanaa on Friday after holding talks with the Houthi leader and his aides for days. The delegation tried to get acceptance of the Iran-allied Houthi group to a UN plan to end violence and rekindle the stalled peace process in the country.

The Omani effort coincided with Houthi military escalation killing and injuring dozens of civilians in in Marib province though it came with optimism to create an atmosphere for direct and open dialogue between the warring parties.

However, it seems the Omani mediation has collided with new complications and stiff attitudes despite mounting EU and US pressure on the warring parties to stop violence and find solutions to outstanding issues, on top of which is the worsening humanitarian crisis. 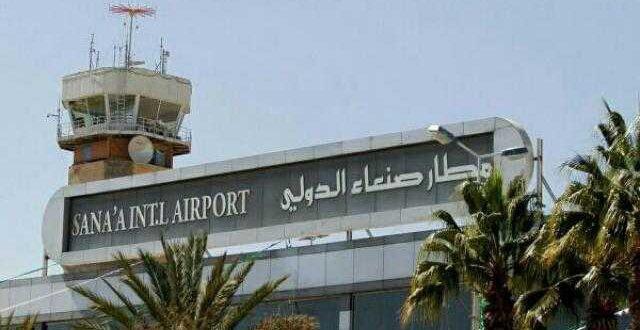 Many observers argue that the cessation of hostilities is no longer the goal as the absence of a fair and complete peace vision persists.

It is hard to have much optimism a breakthrough would be made soon as compromised solutions are unacceptable  especially by the Houthis who are refusing to offer concessions, political analyst Mohammed Al-Khulaidi said.

The Houthi group does not accept partnership and that's why it is not interested to be engaged in the political process as a dominant party, he said, pointing out that any concessions the group may make would only be a phased tactic and political maneuver.

The terms included reopening Sanaa and Hudaydah ports and cessation of hostilities in all front-lines, including Marib where heavy fighting between the government and Houthi forces has been raging since February, according to media reports.

However, political sources said the Omani effort backed by the US and the EU has failed.

The Houthi group demands that the Saudi-led coalition ends airstrikes and blockade on Yemen before any ceasefire deal, a precondition which the other sides are rejecting because they mistrust the group, the sources said.

The Saudi-led airstrikes are preventing it from advancing and capturing provinces controlled by the internationally recognised government, they said.

Reaching a deal which guarantees neutralising airstrikes would represent a gain for the Houthis who are more organised and powerful, observers say. 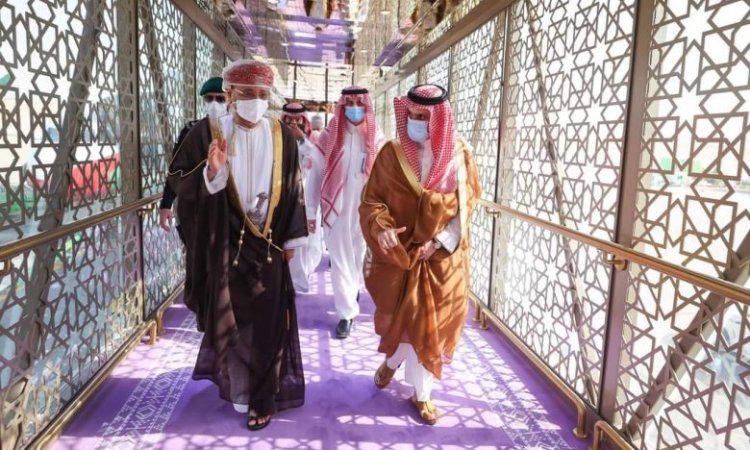 Although the peace negotiations have now returned to zero point, the Houthi group has not completely closed the door to peace efforts.

The group's spokesperson and chief negotiator Muhammad Abdulsalam said he was returning to Oman with the Omani delegation to discuss what can be discussed in the humanitarian, political and military files.