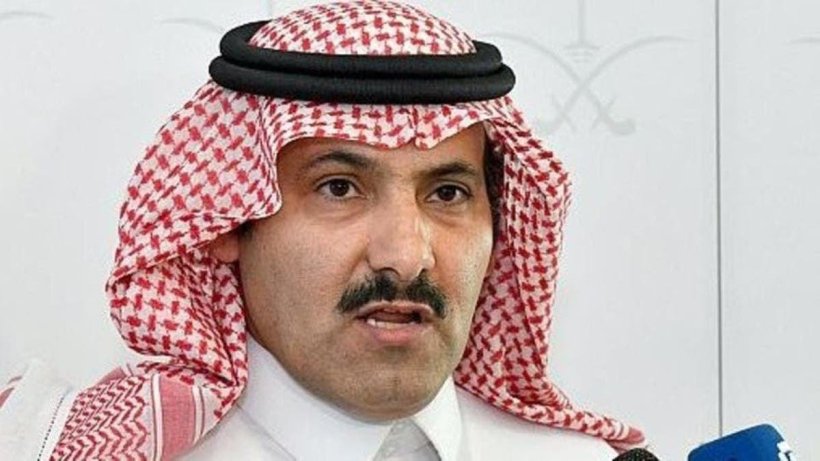 The Yemeni government should return to Aden in accordance with the Riyadh agreement, the Saudi ambassador to Yemen Mohammed Al Jaber said in a statement on Twitter, coinciding with ongoing indirect talks sponsored by his country between the partners in the government, including the UAE-backed southern transitional council.
Saudi Arabia is working with the parties to the Riyadh agreement to finalise its implementation, he said.

We hope that all put the interest of the Yemeni people above anything else and accelerate the return of the government, he added.

In March, Saudi Arabia called the partners in the government for talks in Riyadh after STC fans stormed the presidential palace in Aden.

It has been pushing them to finalise the implementation of the agreement which was signed in 2019, especially the security and military arrangements.