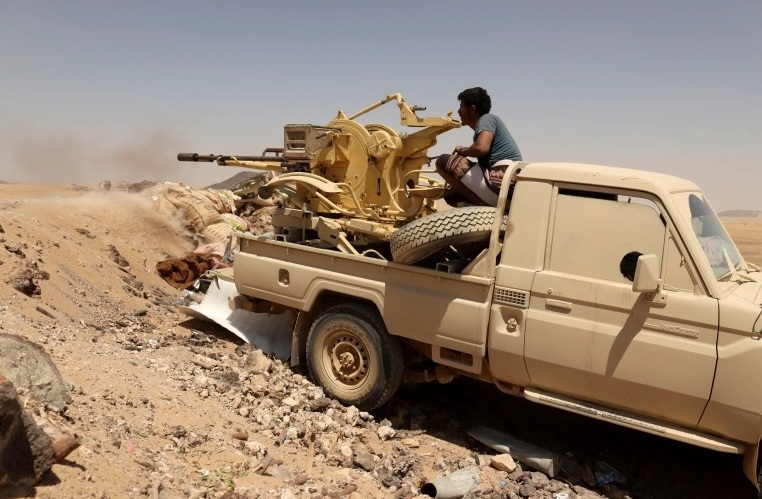 MARIB (Debriefer)--Dozens of Houthi fighters have been killed and injured after failed attacks on positions of the government forces and in Saudi-led airstrikes in Yemen's Marib province.

The Houthis launched early Sunday attacks on government forces in the front-line of Al-Mashjah but the government forces repelled the attacks, killing and wounding dozens of them, the Saba media centre reported.

The government forces also thwarted an infiltration attempt by a Houthi group in the front-line of Al-Kasarah in west of Marib, killing the entire group, the centre said.

The army's information centre said the Saudi-led coalition targeted Houthi reinforcements in northwestern Marib, inflicting heavy losses in personnel and equipment on them.

The Houthi TV mouthpiece Almasirah said the coalition conducted 14 raids in the districts of Sirwah and Madghal.