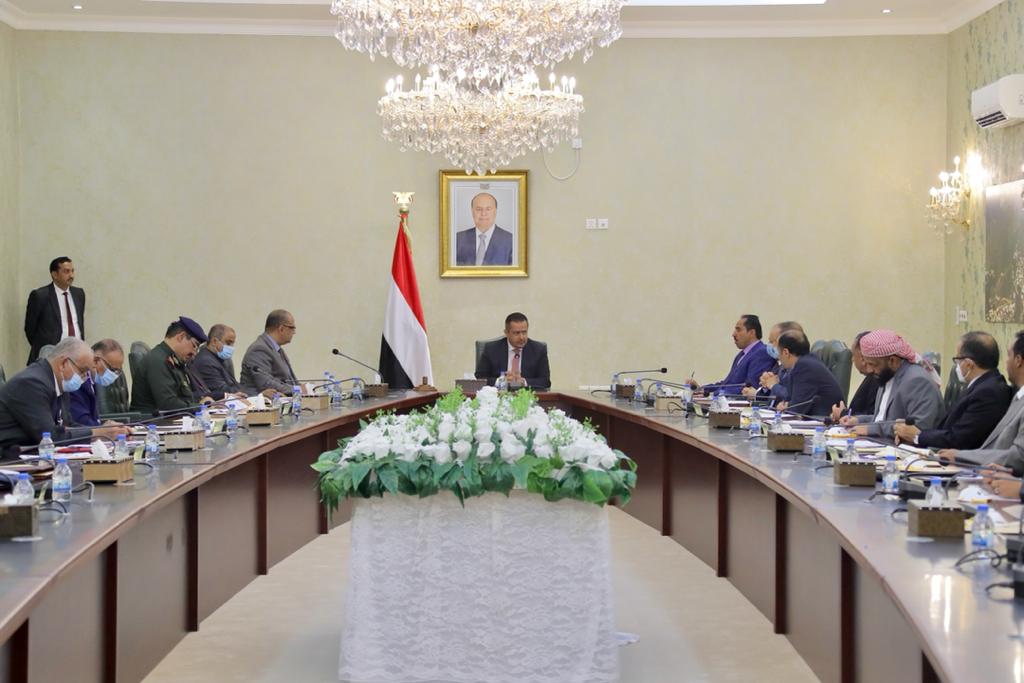 Aden (Debriefer) - Some members of the Yemeni cabinet are expected to head from Riyadh to Aden on Monday.
The ministers will arrive in the interim capital to perform their duties, Yemeni government source told Al-Araby Al-Jadeed, following Saudi guaranties.
The Yemeni prime minister, Maeen Abdulmalek, will also return in few days after the arrival of the ministers, according to the source.
The Yemeni cabinet's return comes one day after the Saudi ambassador for Yemen said the Kingdom continually works with the Riyadh Agreement's parties to finalize the deal application.
The government needs to return to Aden urgently, and to be enabled to perform its works in order to alleviate Yemenis' sufferings, Mohamed Al Jaber added.
After two week of talks in Riyadh, Saudi Arabia failed to persuade the Emirati-backed Southern Transitional Council (STC) into reversing the causes behind the Yemeni government's departure.
The government left Aden last March, after STC supporters stormed into the presidential palace, the cabinet seat.