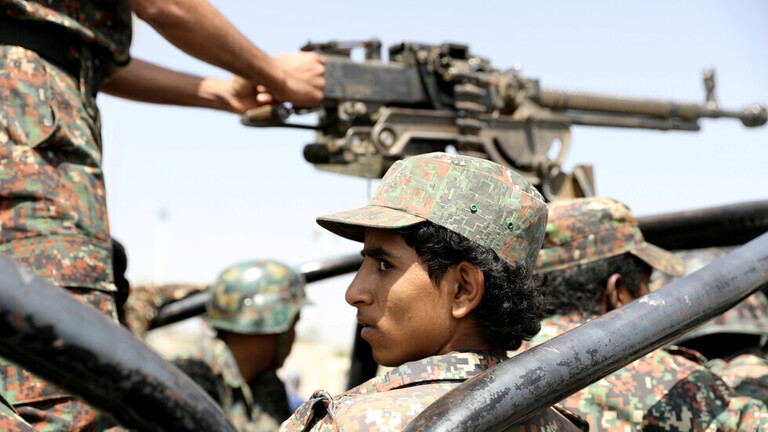 They fired more than 20 shells into residential neighbourhoods in northern parts of the district and 8 shells into southern parts, the sources said.

Houthi fighters also tried to infiltrate into positions of the pro-government forces and have built fortifications along lines in contact in northwest of Hays after reinforcements arrived from the area of Al-Jarahi, a military source said.

The moves triggered heavy battles at Al-Odayn Intersection and western outskirts of Hays, the source said, adding that Houthis were killed and injured and a Houthi munitions depot was destroyed.