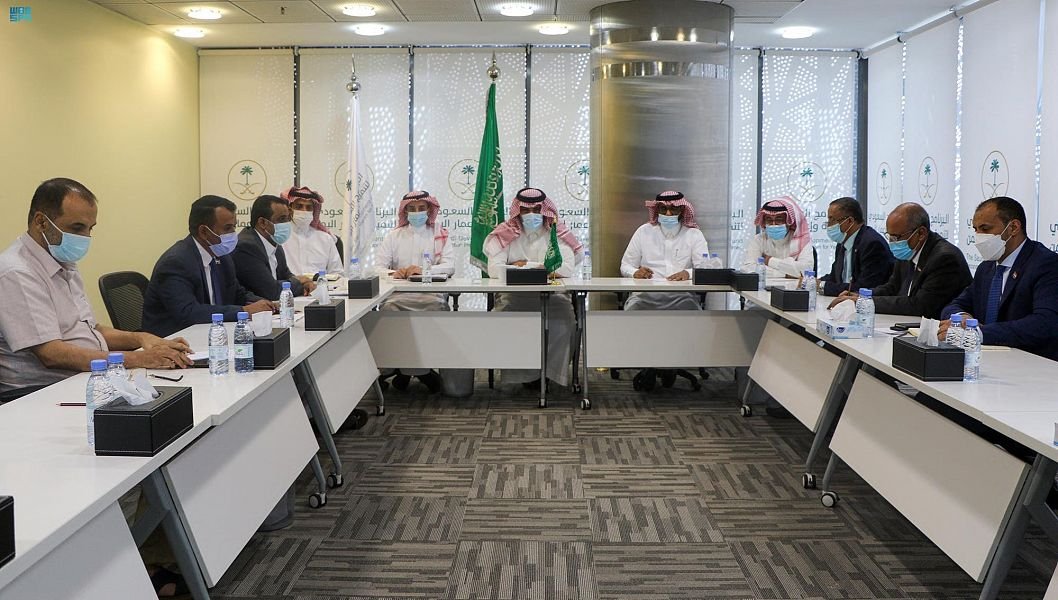 RIYADH (Debriefer)--The delegations of Yemen's internationally recognised government and the southern transitional council held a meeting in the Saudi capital Riyadh on Monday and agreed to end all manifestations of escalation and arrange for the return of the government members to the interim capital Aden.

Government members left to Saudi Arabia three months ago amid tensions with the UAE-backed council.

The meeting was held in a positive atmosphere under the auspices of the Saudi team overseeing the implementation of the Riyadh agreement led by the Saudi ambassador to Yemen Mohammed Al Jaber, the Saudi press agency reported.

The two sides also agreed to finalise the implementation of the agreement, it said.

The government and the UAE-backed council have not yet made statements on the meeting and its outcomes.

They have been holding indirect talks in Saudi Arabia for weeks.

Days ago, government officials said the two sides are facing mounting pressure to abide by the agreement which they signed in 2019 and to arrange for the return of the government members to Aden.