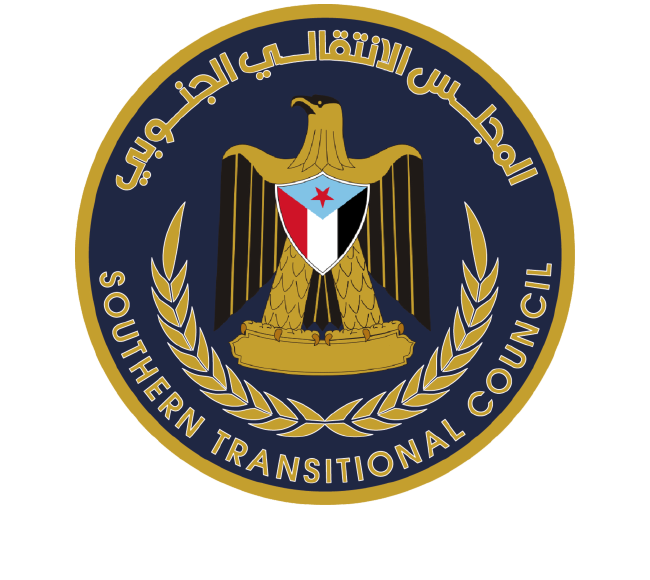 ADEN (Debriefer)--The Southern Transitional Council on Friday said it was suspending its participation in Saudi-sponsored talks with parties loyal to President Abdrabbuh Mansur Hadi in Yemen's internationally recognised government, citing arrests of some of its leaders in Shabwa province.

The fate of Dr. Mohammed Ja'afar Abu Baker, the head of the council's leadership in Hadhramout province, his deputy Hasan Al-Ghulam and other leaders is still unknown after they were arrested by pro-government forces in the Al-Khabyah area of the district of Bir Ali in Shabwa, said Ali Al-Kathiri, the council's spokesperson.

We hold militias loyal to the Muslim Brotherhood controlling Shabwa responsible for the arrests and declare suspension of our participation in talks on the implementation of the Riyadh agreement being held in Saudi Arabia, he said.

The local government has not responded to the statement which came two days after Saudis announced progress in the talks.

The parties to the talks agreed to stop all forms of escalation and facilitate the return of government members to the interim capital Aden, Saudi media reported.