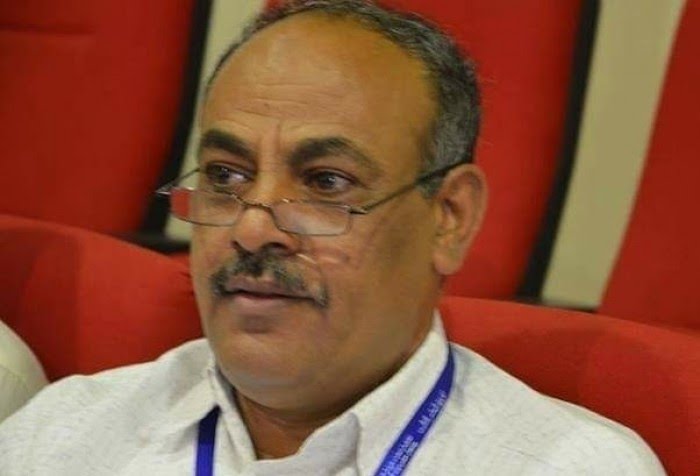 SHABWA (Debriefer)--Leaders of the southern transitional council who were arrested on Thursday in Yemen's Shabwa province were released on Friday after mediation by local tribal figures, local media sources said.

The local mediators talked to and convinced the local authorities to release Mohammed Ja'afar bin Al-Sheikh, the head of the council's leadership in Hadhramout province, his deputy Hasan Al-Ghulam, Col. Eskandar Lutfi, member of the council's assembly and Salem Baras, the sources said.

Earlier on Friday, the UAE said it was suspending its participation in Saudi-sponsored talks with pro-president Abdrabbuh Mansur Hadi parties in the internationally recognised government on the implementation of the Riyadh agreement in protest against the arrests.

It accused militias of the Muslim Brotherhood of being responsible for abducting its leaders and influencing the local government in Shabwa.