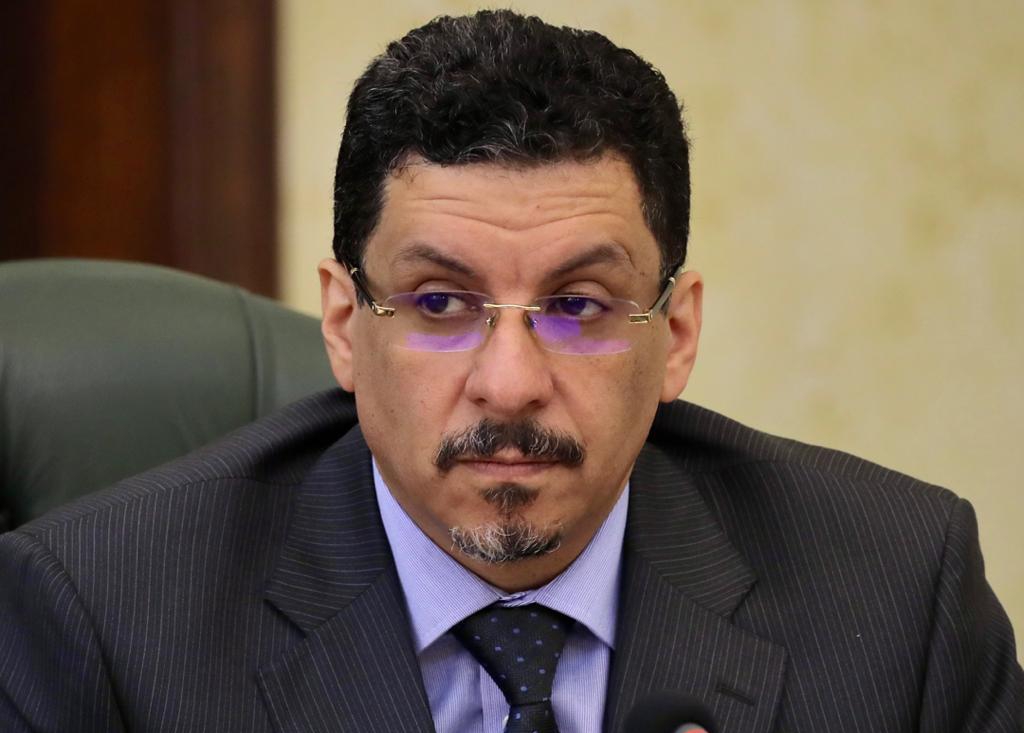 RIYADH (Debriefer)--Yemen's internationally recognised government on Friday said the Houthi group has turned Yemen crisis into a bargaining chip in the hands of Iran during the current negotiations on its nuclear program in Vienna.

The Houthis are just an instrument to serve Iran's interests at the expense of the interest of the Yemeni people, the Minister of Foreign and Expatriate Affairs Ahmed Awadh bin Mubarak said.

The group has refused to respond to peace initiatives and to receive the UN and US envoys to Yemen, and is continuing its military escalation, he said.

He reiterated that the government is cooperative and has welcomed a Saudi initiative offered months ago to end the six-year war.

On Tuesday, the UN envoy Martin Griffiths briefed the UN Security Council on his efforts since he was chosen for the job three years ago.

"The parties to the conflict have yet to overcome their differences. And let me clearly reiterate to the members of this Council the positions of the parties as I understand them, for the benefit of the historical record if nothing else. Ansar Allah is insisting on a stand-alone agreement on the Hudaydah ports and Sana’a airport, as a condition precedent for the ceasefire and the launch of the political process," Griffiths said in a press release.
"The Government of Yemen, as we know well, on the other hand, insisted all these issues, the ports, the airport, the ceasefire, the political process launch, all these issues be agreed to and implemented as a package, and in particular with the focus on getting that ceasefire started".

"Now we have offered different solutions to bridge these positions. Unfortunately, as of now, none of these suggestions have been accepted".