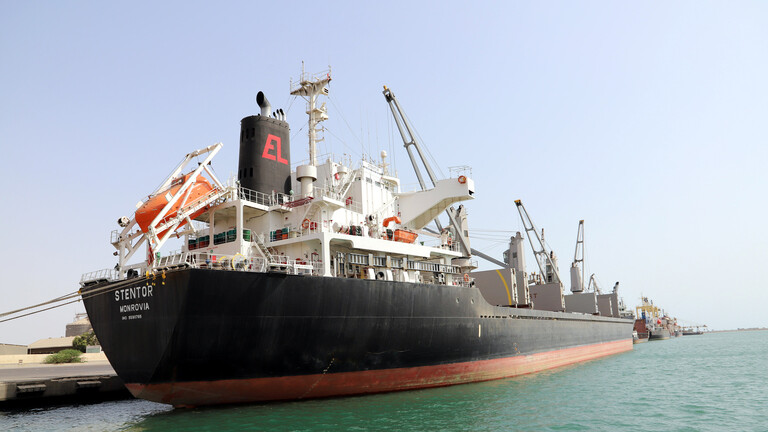 Sana'a (Debriefer) The Arab coalition denies more than 127,000 tons of fuel access to the Yemeni western port of Hodeida, the Houthi-run Yemeni Petroleum Company (YPC) said Monday, amid the UN-brokered truce.
The Saudi-led coalition seized "Ahad" ship denying access to 31,000 tons of petrol, the YPC added in a statement, despite the UN clearance.
With this ship, the number of coalition-detained oil tankers increased to five vessels cleared by the UN, it claimed.
The tankers are lauded with 61,599 tons of petrol, 57,128 tons of diesel and 8,294 tons of gas, according to the YPC statement.
No immediate remarks have been released by the Arab coalition in response to the Houthi accusations.
Last Friday, director of the Sana'a-based YPC said Hodeida port received 24 (out of 36) oil tankers in total since the UN-mediated truce started on 2 April.
On 2 June, the Yemeni official government and Houthi group agreed to extend a UN-mediated truce that started on 2 April.
Under the 2-month truce, the Arab coalition and Yemeni government allowed for the Houthi-held Sana'a international airport to operate certain commercial flights and Hodeida port to resume activities and receive 36 oil tankers.

Around $4.5 million in liabilities arising from delayed delivery of fuel, say Houthis