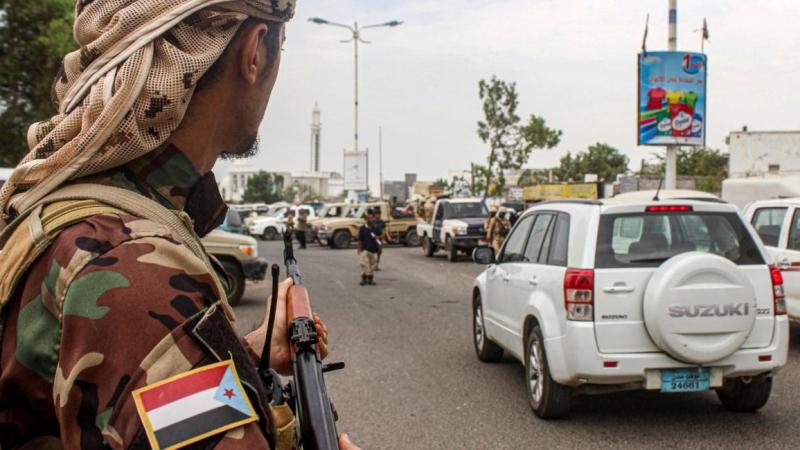 Aden (Debriefer) The Emirati-backed Southern Transitional Council (STC) on Wednesday supports measures taken by Shabwa governor against government troops in the Yemeni southeastern governorate, STC spokesman said.
Shabwa witnesses "military mutiny against the governorate's local authority and decisions made by the Leadership Council" (LC), Ali al-Kathiri added in a statement.
The STC "condemns all the chaos and mutiny acts.. and supports all the measures declared by Shabwa governor, including prosecution of those involved in this coup," he said.
The STC calls on the LC "and all Shabwa people to support measures taken by the governor so as to stabilize security across the governorate," Kathiri added.
Earlier on Wednesday, Shabwa governor, Oudh al-Oulaqi, declared a military campaign against troops affiliated to Yemen's official government in order to "impose security and stability and to save the lives and properties of Shabwa residents."
For three days now, the oil-rich governorate has been the scene for fierce clashes between government troops and STC forces.
LC continual meetings failed so far to defuse the tensions, despite the LC decrees that ousted some military and security leaders.