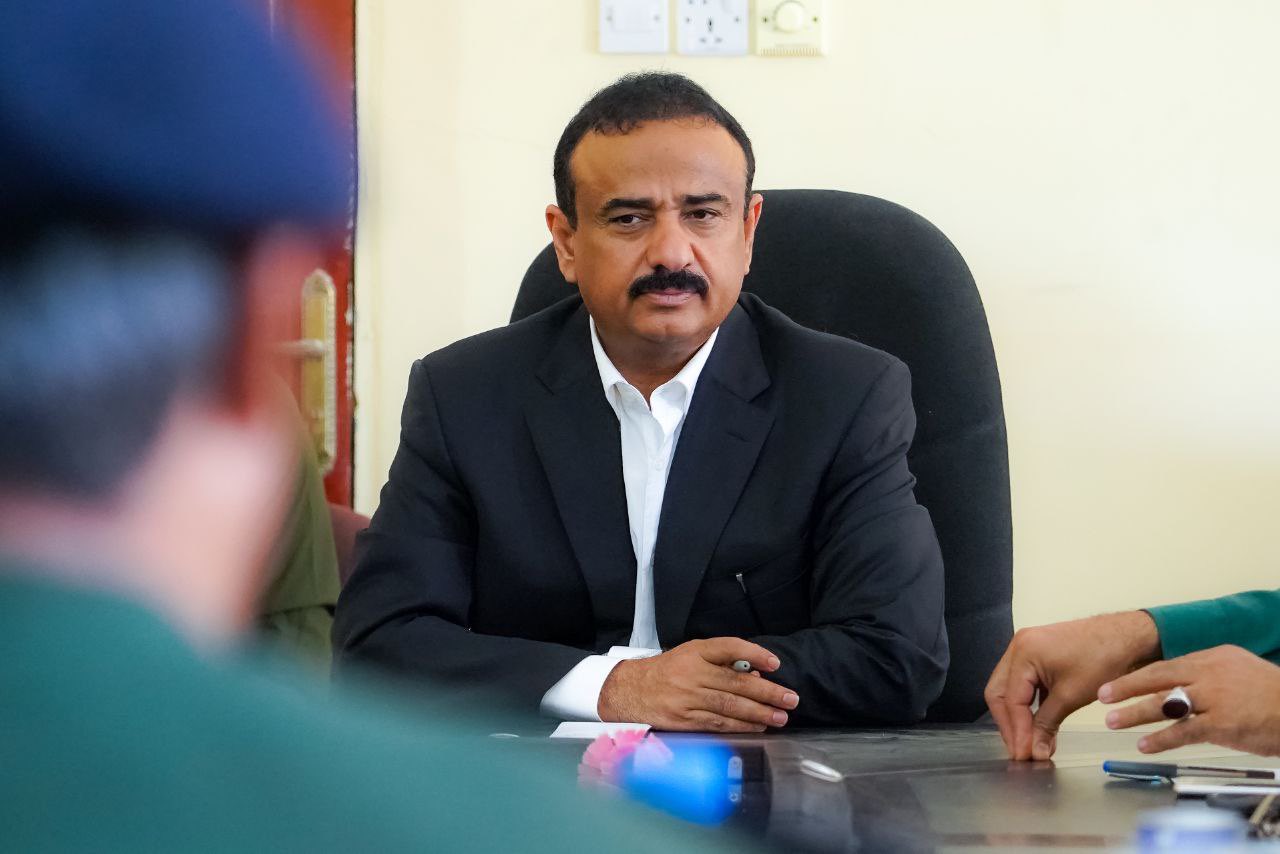 Shabwa (Debriefer) Governor of the Yemeni oil-rich governorate of Shabwa on Wednesday declared the start of a military campaign backed by Emirati warplanes against the UN-recognized government troops, with reports on civilian fatalities.
"We used all the peaceful ways in dealing with the mutiny and coup against decisions of the governorate's local authority," Governor Oudh al-Oulaqi said in a statement.
Government troops "used force and violence, created chaos and sedition, destabilized national security and stability, and violated all the decisions and laws applicable in this governorate," he added.
The campaign is aimed to impose security and stability and to save lives and properties of Shabwa residents, according to Oulaqi.
The governor vowed to sue all those behind "the failed mutiny and coup that left a number of innocents killed and terrified."
Positioned in Ataq airport, Emirati troops lead the campaign involving Shabwa Defense and Giant Brigade forces that launched massive attacks on government troops in the provincial center, military sources said.
Emirati warplanes targeted government troops' sites and populated neighborhoods, the sources added.
A shell (thought to be from Emirati drone) fell onto a private house in the vicinity of Ataq airport, leaving civilian fatalities, including women and children, said local residents.