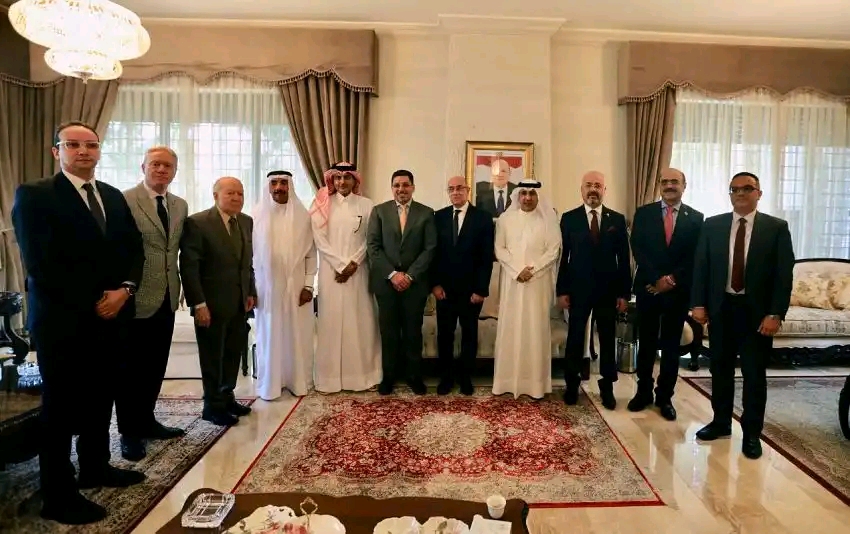 Amman (Debriefer) The Yemeni official government has begun intense diplomatic efforts to mobilize international pressures against the Houthis, accusing the Iranian-backed group of failing to abide by the UN-brokered truce.
At his meeting on Tuesday with heads of Arab diplomatic missions in Jordan, the Yemeni foreign minister briefed the ambassadors on the latest developments in Yemen amid the truce that was extended on 2 August.
Efforts led by the UN and international actors to bring inclusive, sustainable peace to Yemen are facing many challenges, the Aden-based Saba quoted FM Ahmed Bin Mubarak as saying.
Houthi breaches against the humanitarian truce left civilian victims, he said, adding that the group "persistently rejects any step towards peace - including an end to Taiz siege - and every call to stop Yemeni bloodshed."
The Yemeni government is committed to all efforts that would ease the Yemeni people suffering, make peace based on the three term of reference, and secure equal citizenship and justice to all the Yemeni spectra, FM Bin Mubarak added.