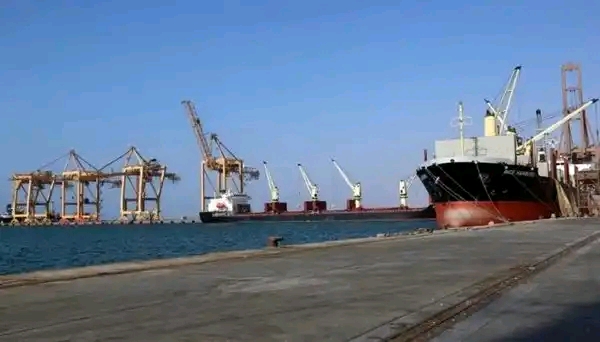 Sana'a (Debriefer) Other four oil tankers have arrived at the Houthi-held port of Hodeida, spokesman for the Sana'a-based Yemeni Petroleum Company (YPC) said Saturday, three days before the UN-brokered truce's expiration.
Three of the tankers brought diesel and the fourth was lauded with petrol, Esam al-Mutawakil added in a tweet.
These vessels were released by the Saudi-led coalition after 38 days of detention, he said, noting that a fifth ship is still detained in Jizan port despite the UN clearance.
On 2 June, the Yemeni government and Houthi group agreed to extend a 2-month truce that started on 2 April with UN mediation.
Under the truce deal, the Yemeni government and Arab coalition agreed to allow 36 oil tankers access to Hodeida port, in return for Houthi payment of civil servants from customs imposed on these ships.
With their arrival, the four vessels increase the total to 30 oil tankers already arrived in Hodeida, but civil servants still wait for payment.

Around $4.5 million in liabilities arising from delayed delivery of fuel, say Houthis