Barcelona champions of the Spanish league 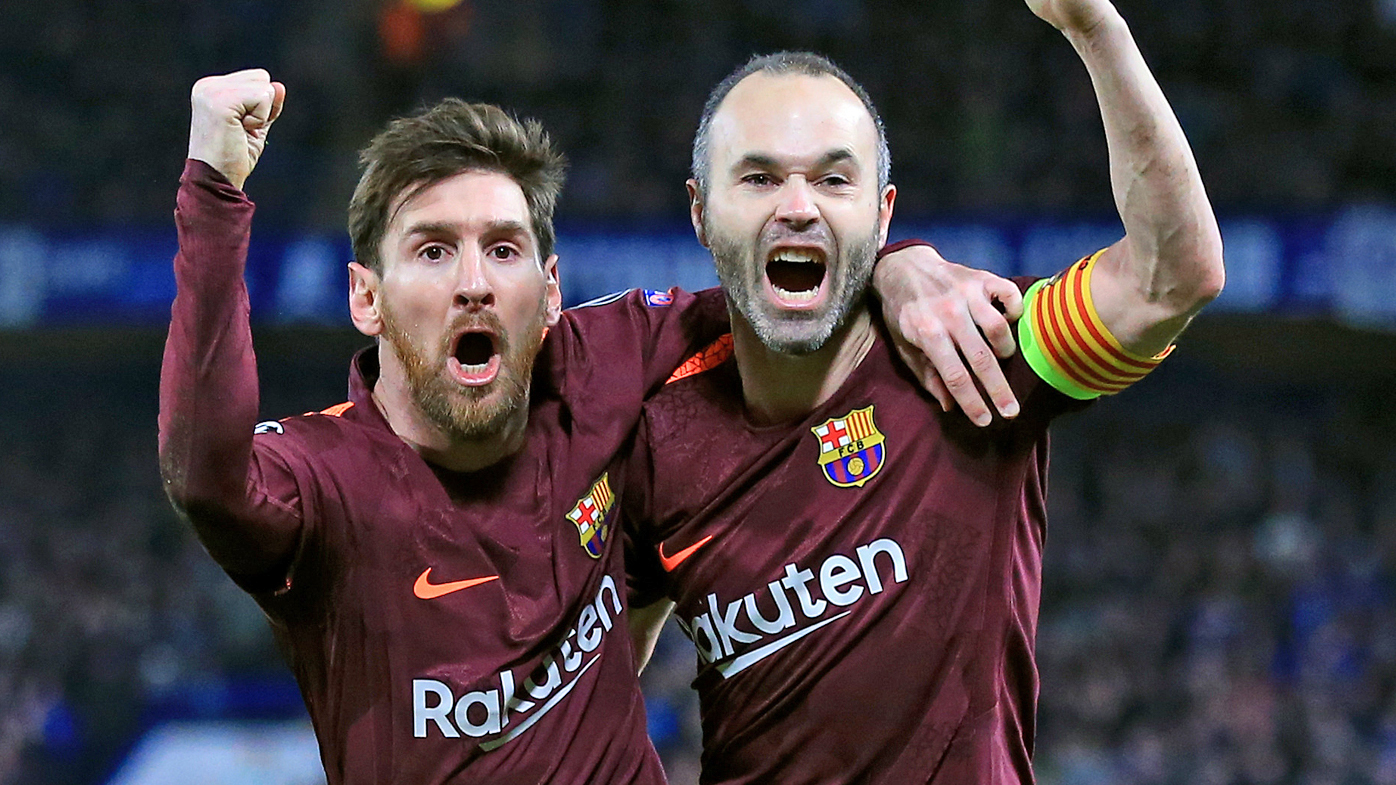 Barcelona were crowned La Liga champions for the 25th time after beating Deportivo La Coruna 4-2 on Sunday with the help of a hat-trick from talisman Lionel Messi.

Barca only needed a draw to clinch the title and complete an eighth domestic double after winning the King’s Cup last week and they marched into a 2-0 lead with goals from record signing Philippe Coutinho and top scorer Messi in the first half.

Deportivo striker Lucas Perez pulled one back for Deportivo five minutes before halftime and Turkish midfielder Emre Colak leveled for the Galicians in the 64th minute.

Struggling Deportivo came close to finding a winner and becoming the first team to beat Barca in the league this season.

But Argentine maestro Messi had other ideas, restoring Barca’s lead from close range in the 82nd minute before completing his treble with his 32nd league goal of the season.

Ernesto Valverde’s unbeaten side have 86 points from 34 games, 11 clear of second-placed Atletico Madrid.