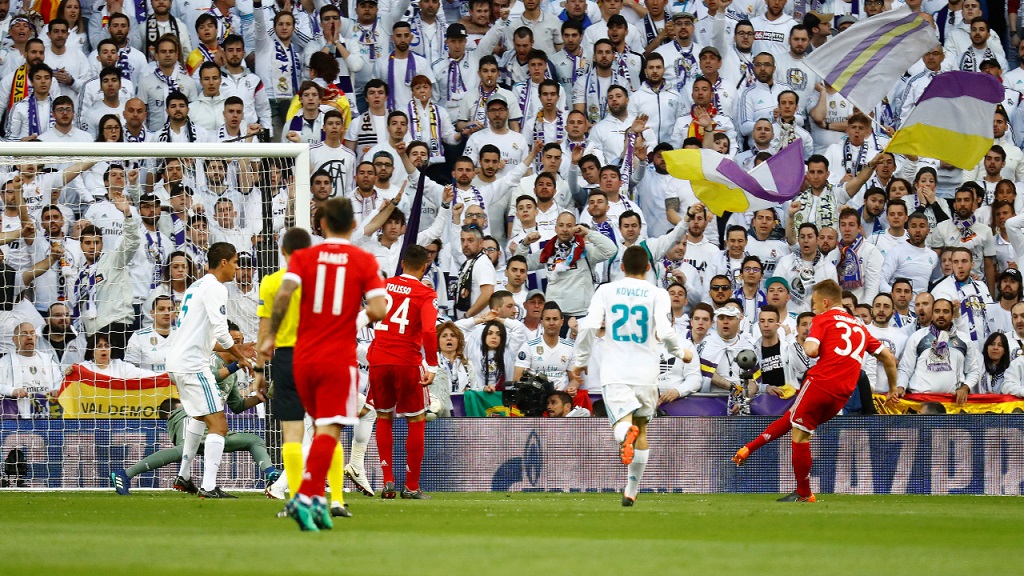 In another mouthwatering encounter between these two European heavyweights, a pair of goals from Karim Benzema ensured Madrid claimed a 2-2 home draw with Bayern, who found the scoresheet through an early strike from Joshua Kimmich and a second-half equaliser from James Rodriguez.

With the 4-3 aggregate result, the Spanish giants booked their spot in the final of Europe's top club competition for a third consecutive season.