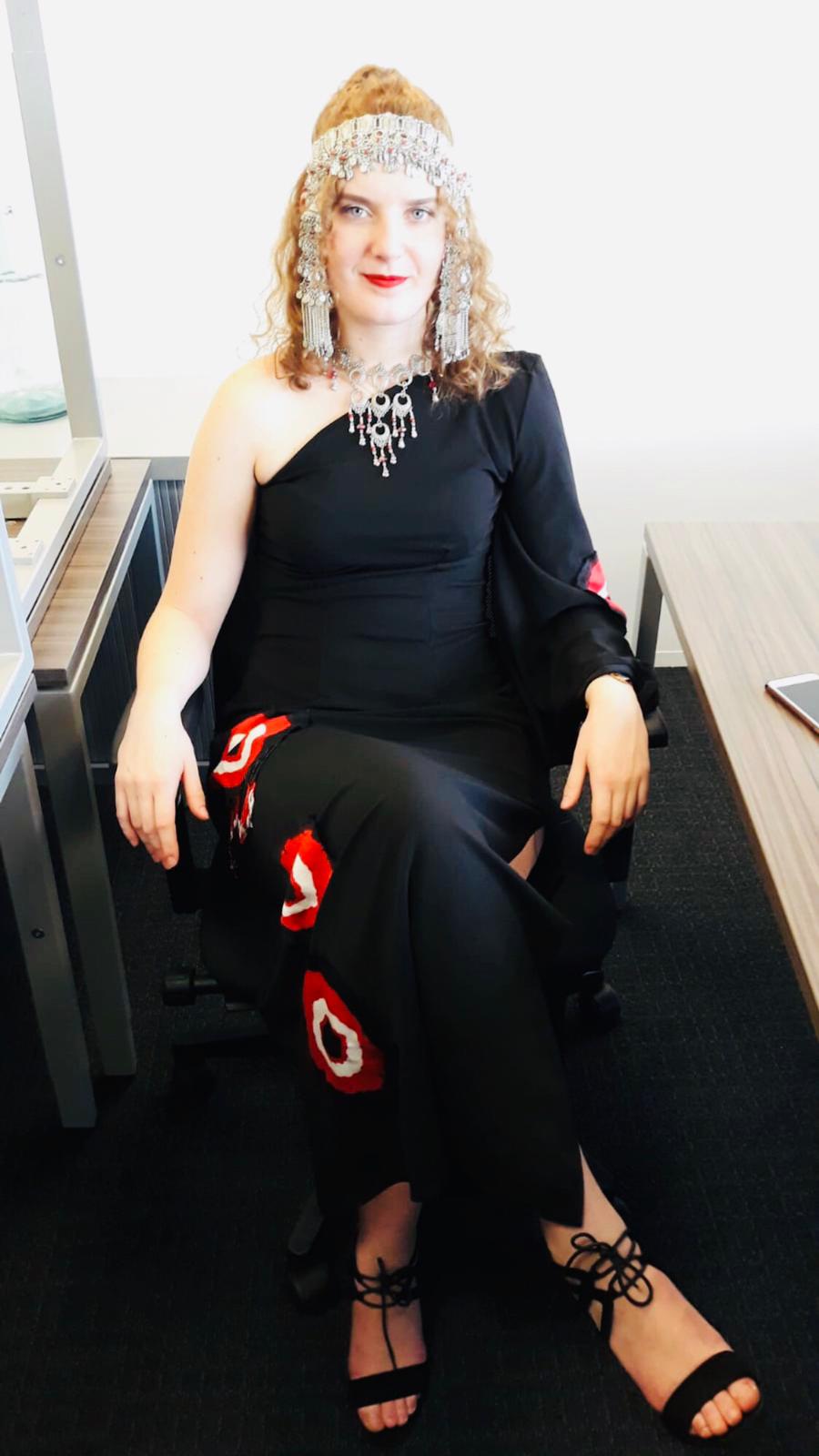 The Yemeni designer Lamar Almurisi presented a distinguished fashion show at the Paris Peace Forum, which was held in Tower Montparnasse, the center of the French capital, in presence of Yemeni Ambassador Riad Yassin, Mr Jamal Alawadhi, President of the Paris Forum for Peace and Development, Mr Abdulsalam Alsoudi, Chairman of Styliste Princesse Mode (SPM) and Media ,politics with the participation of a distinguished group of French Super Models on the sidelines of the International Humanitarian Relief Conference about Yemen. 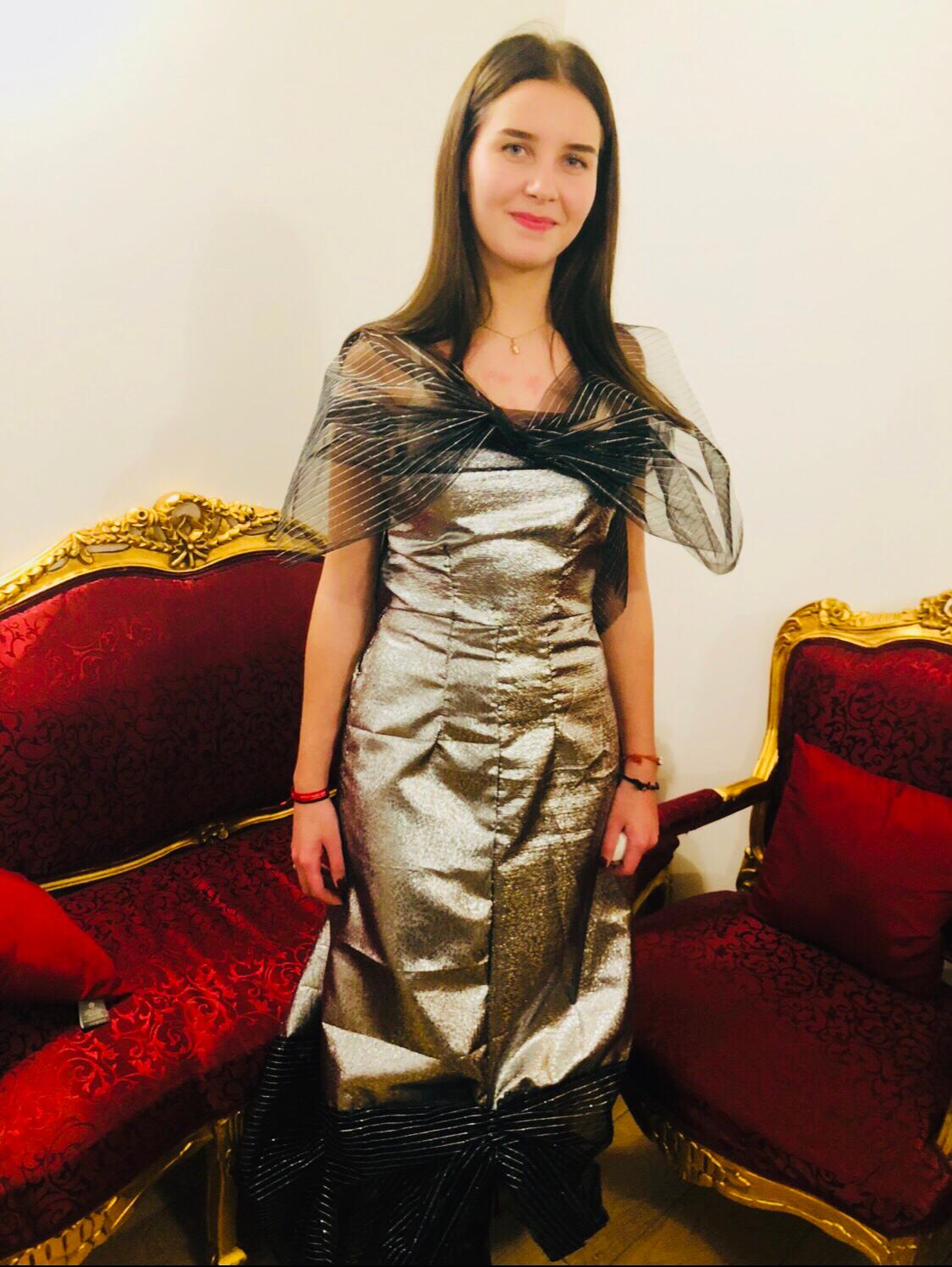 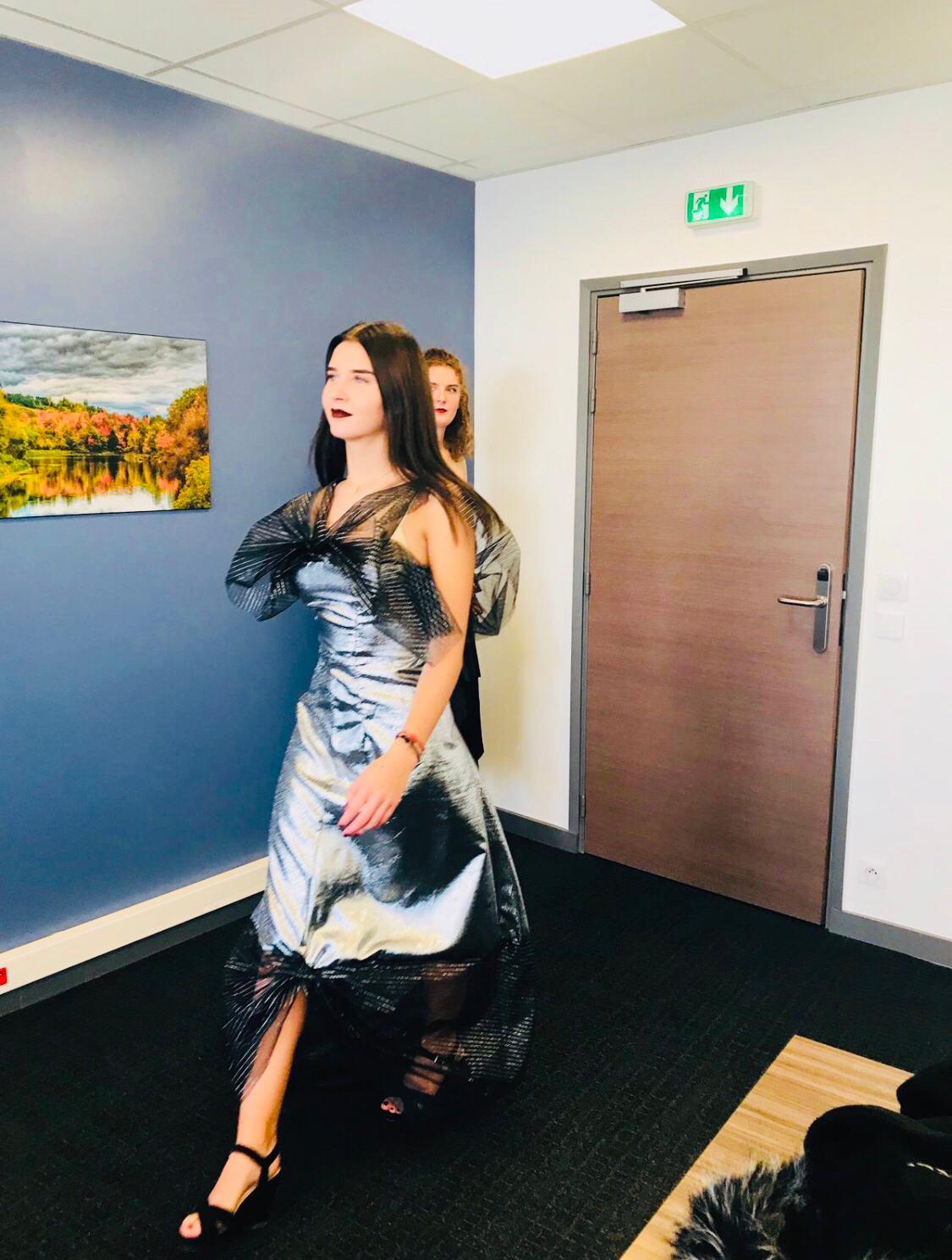 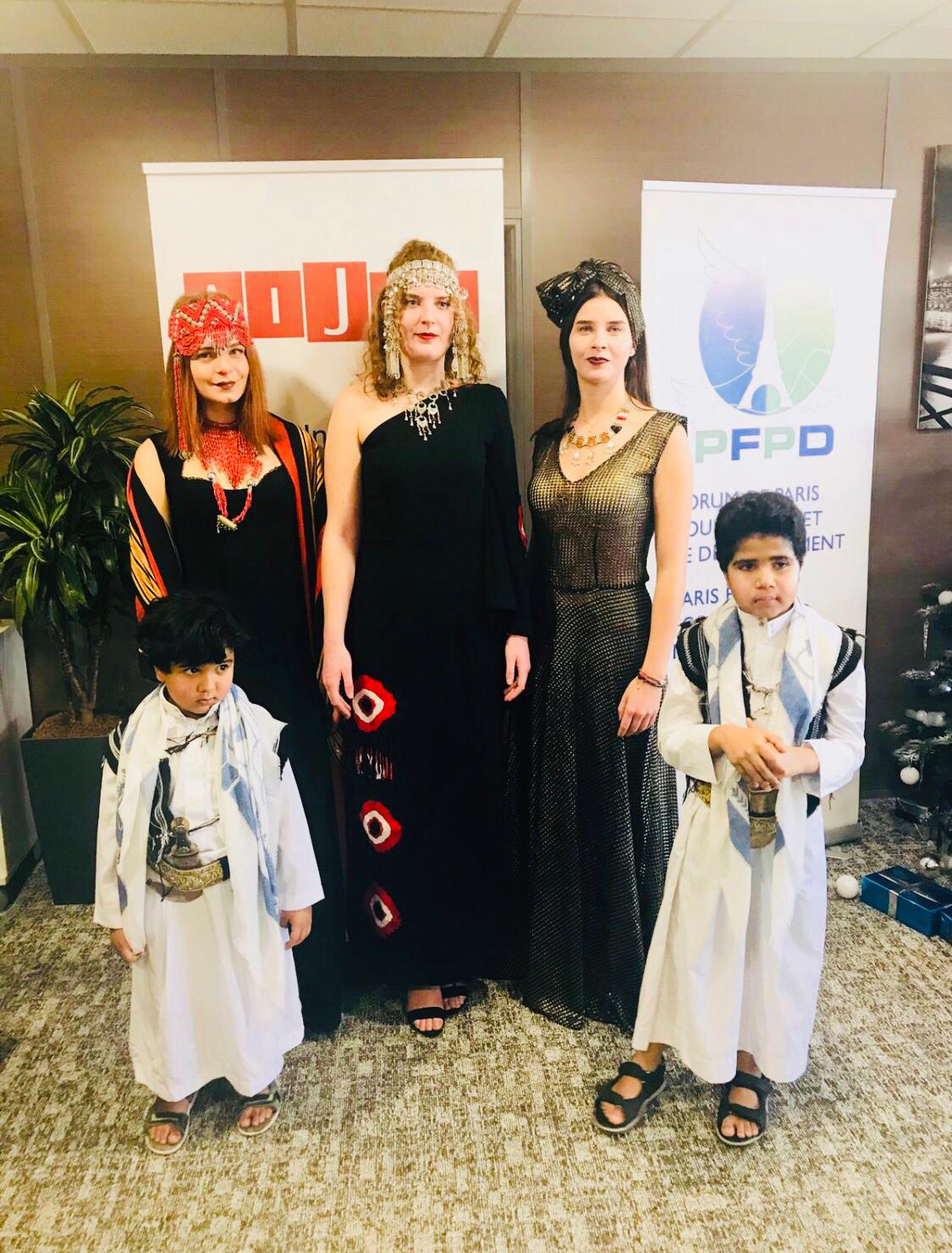 During the show, the designer presented 12 distinct pieces of clothing , including 4 royal dresses and a set of evening dresses in addition to the authentic Yemeni outfit. The colors were based on pastel colors and soft colors through new and innovative styles embellishments because it is the most prominent characteristic of her own collection. 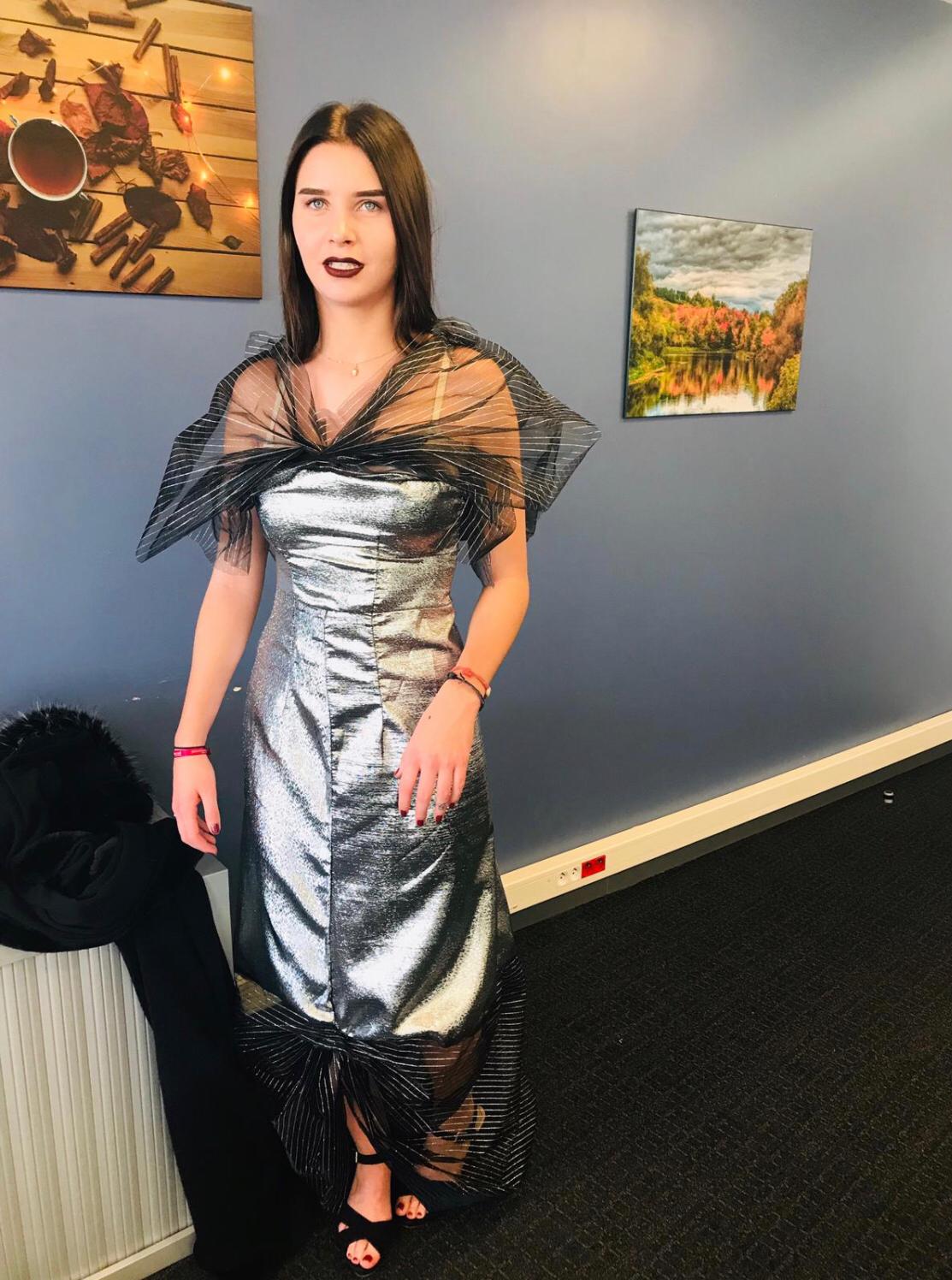 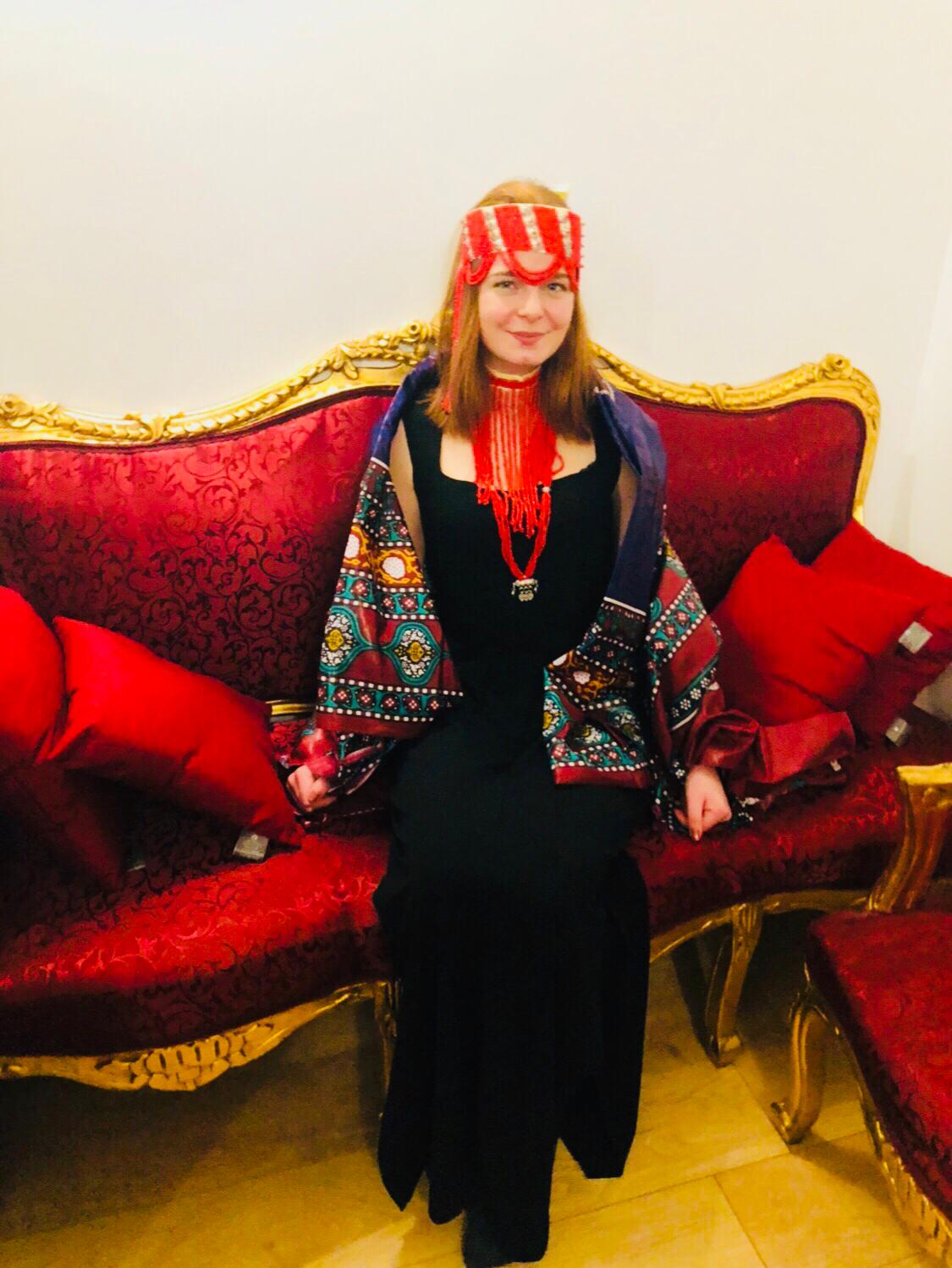 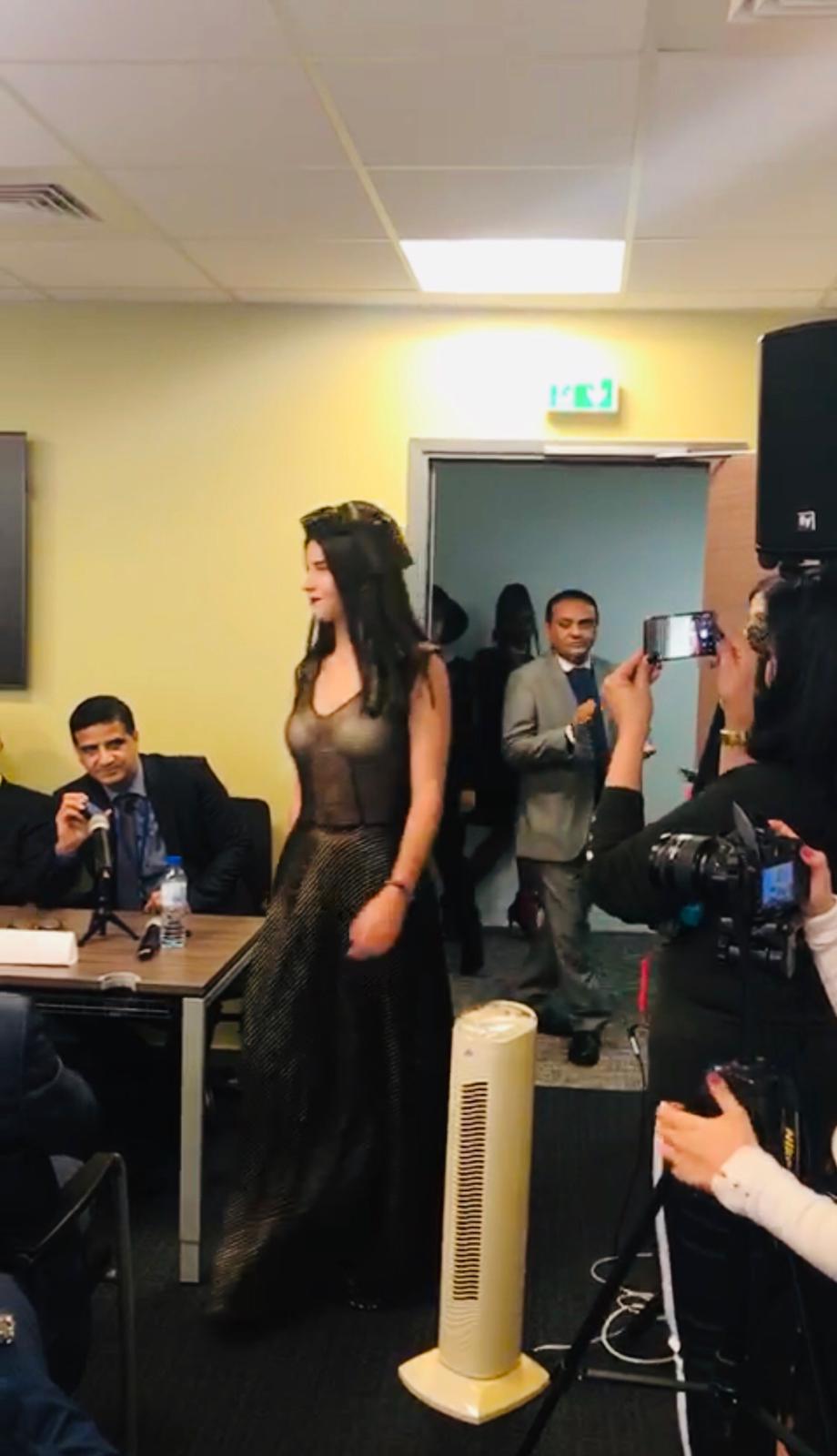 The Yemeni designer expressed her great happiness in what she presented which admired and appreciated by all, especially since it was the second Yemeni show in Paris after the success of the first show in Rouen . The designer thanked Paris Peace Forum and Styliste Princess Mode for the second show success, The French models also expressed their thanks and gratitude to SPM for giving the opportunity to introduce Yemen and provide a message to call for ending the war in Yemen and saving Yemeni people from its ordeal and contribute to form international network of humanitarian relief as soon as possible. 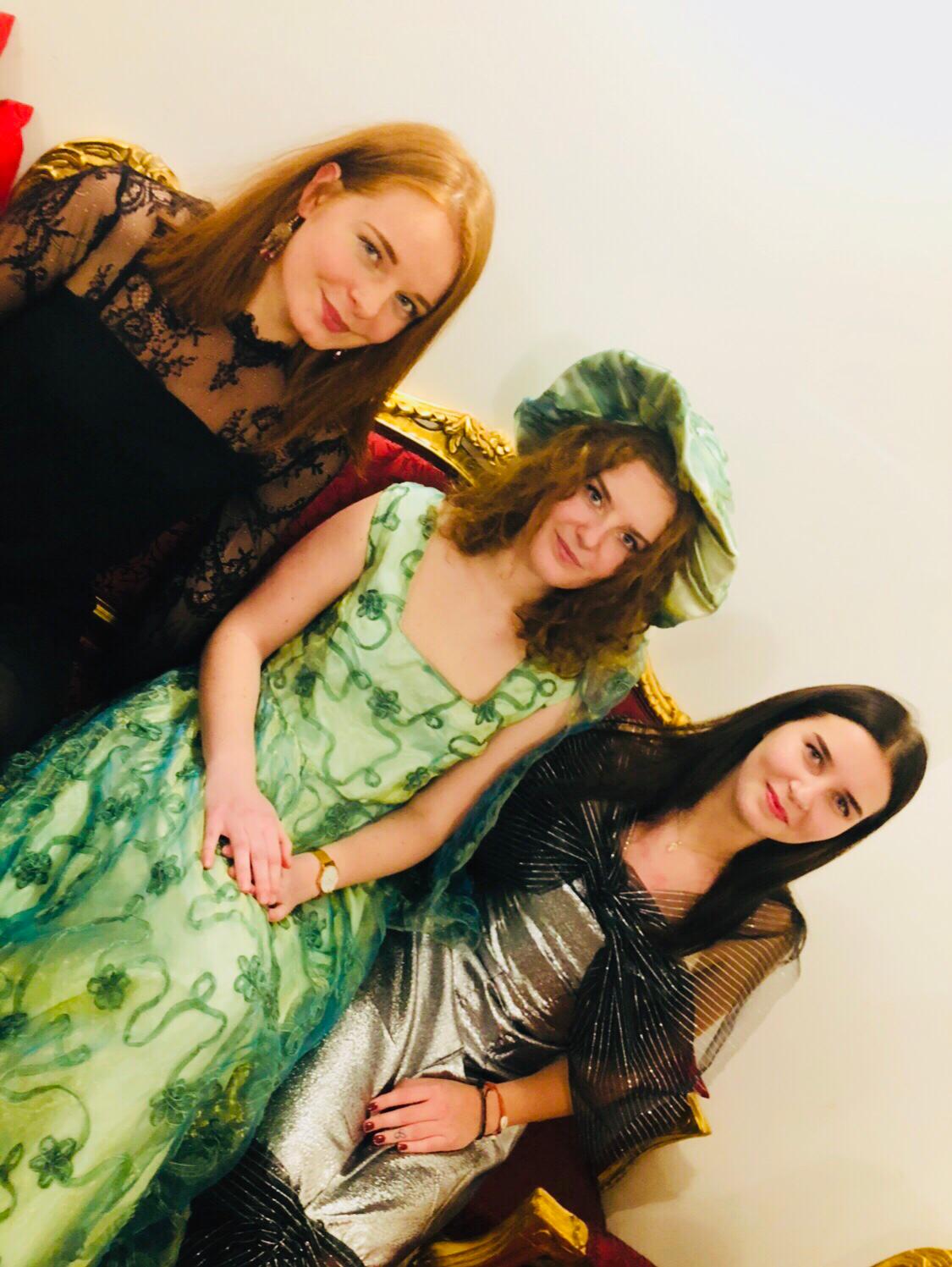 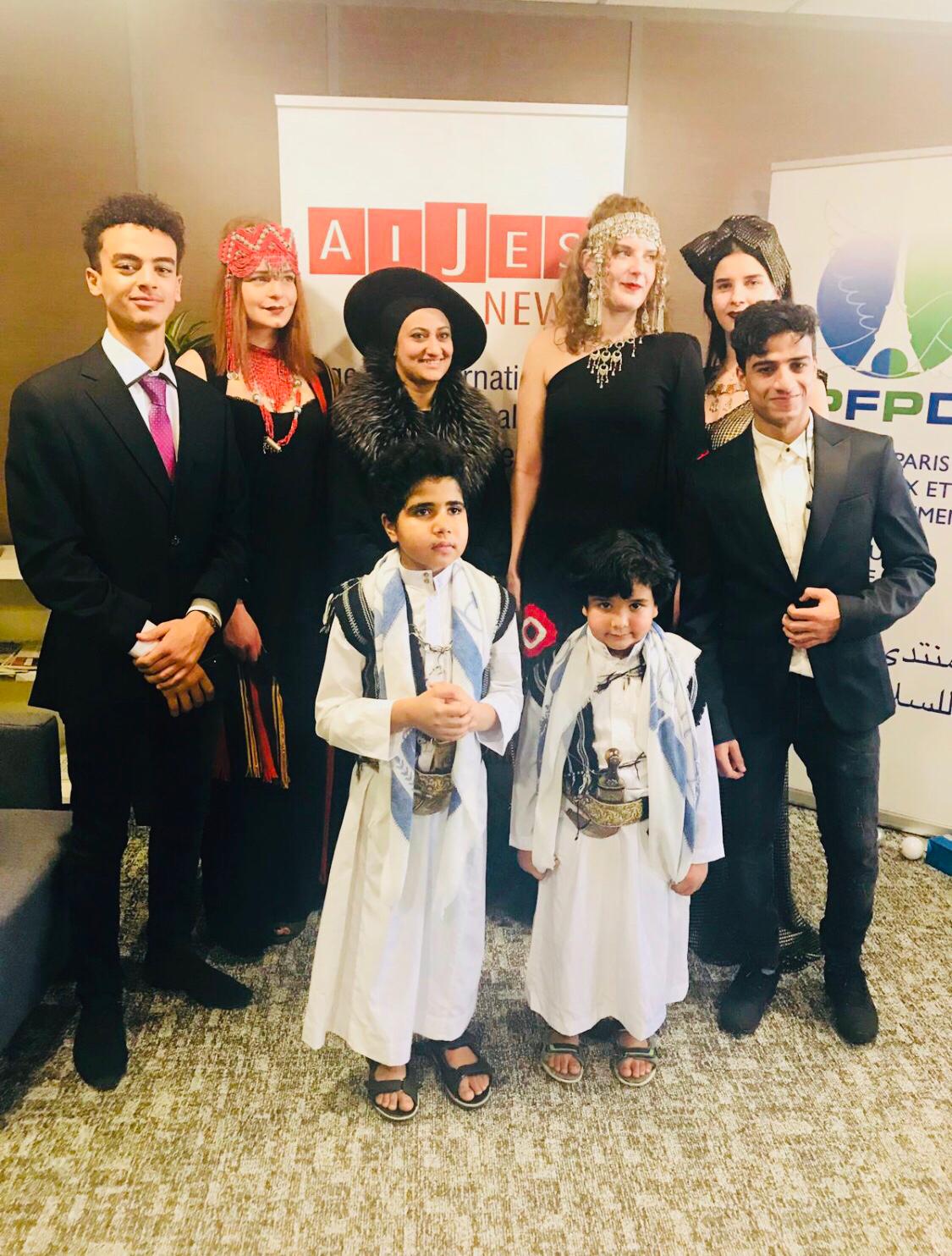 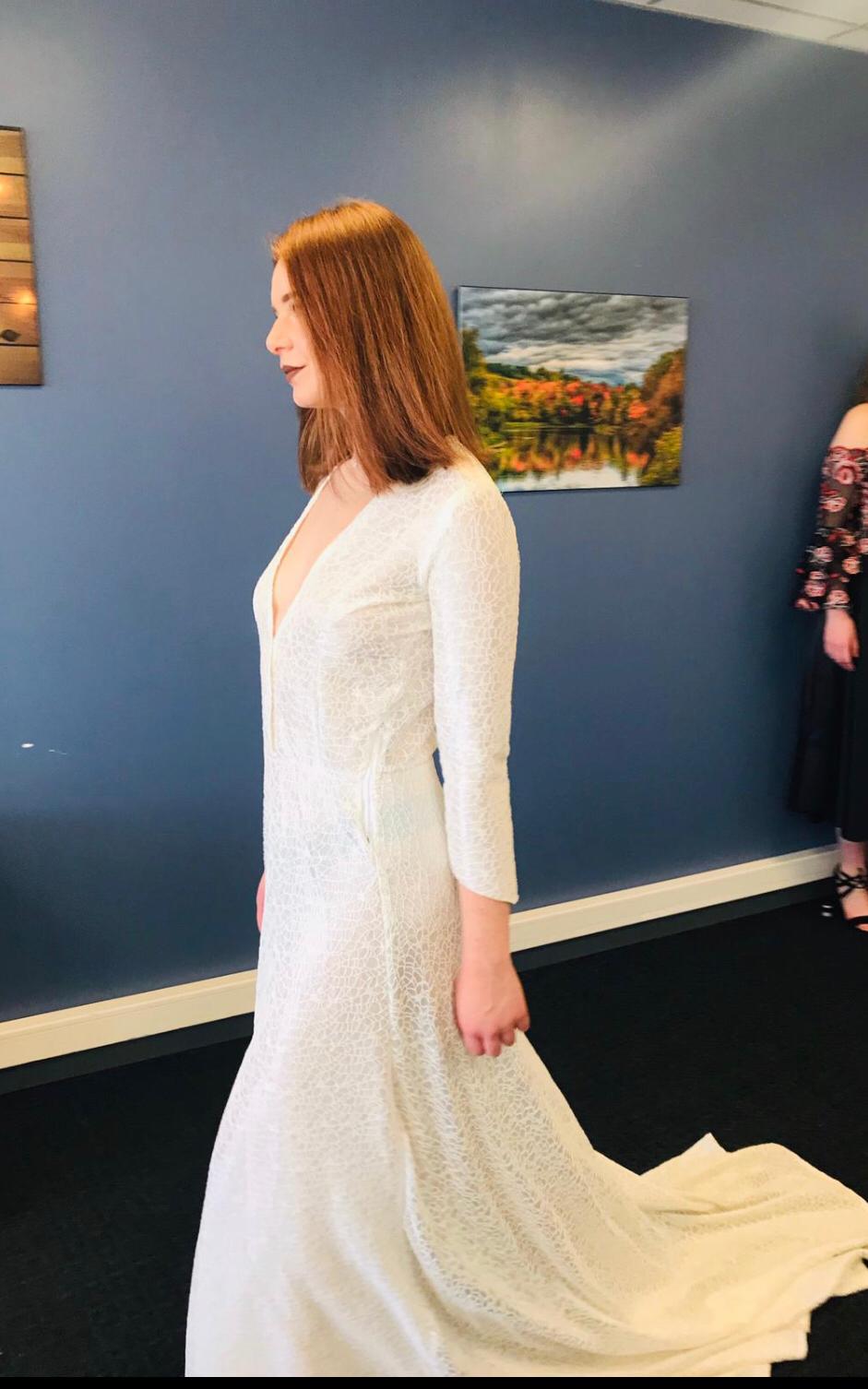 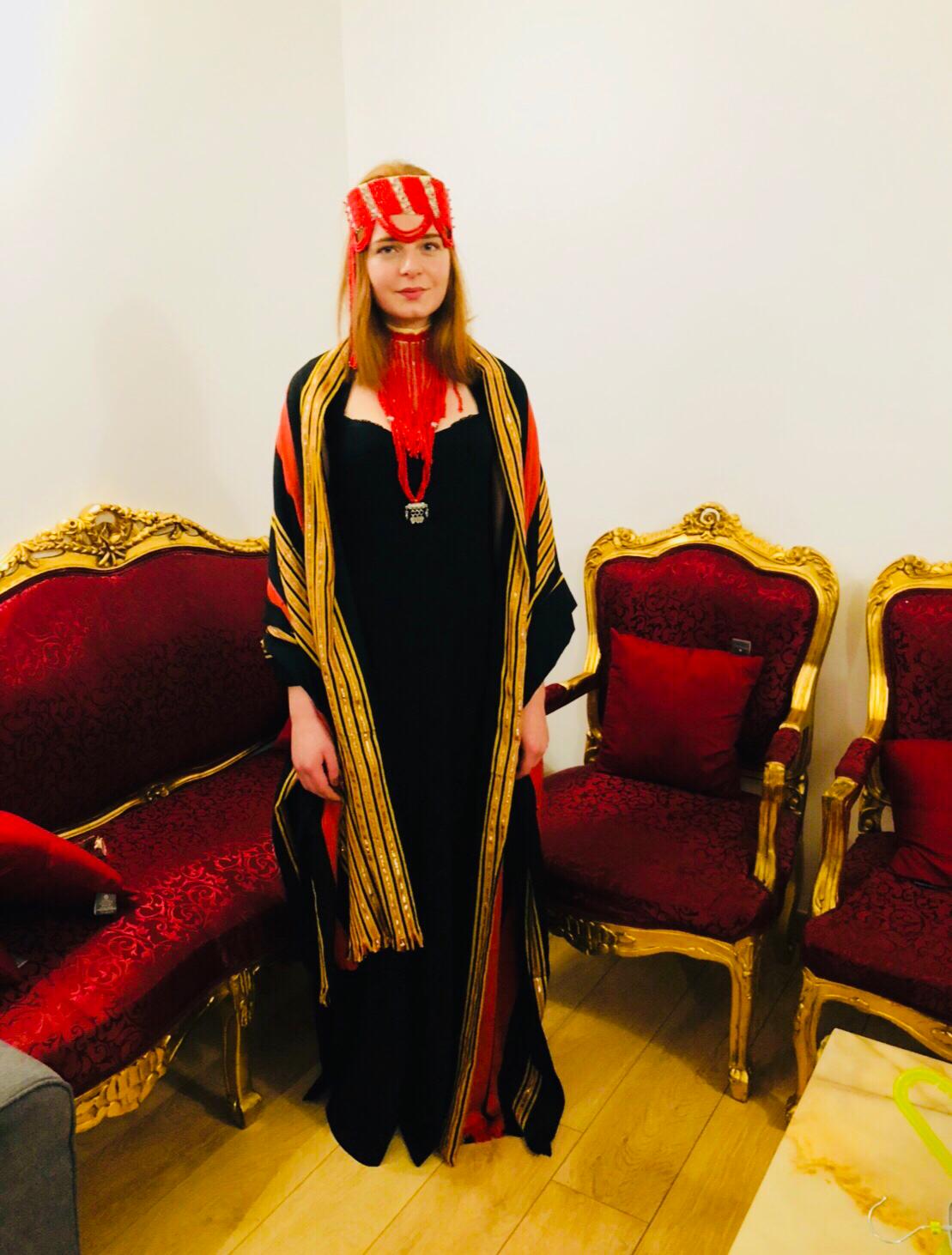 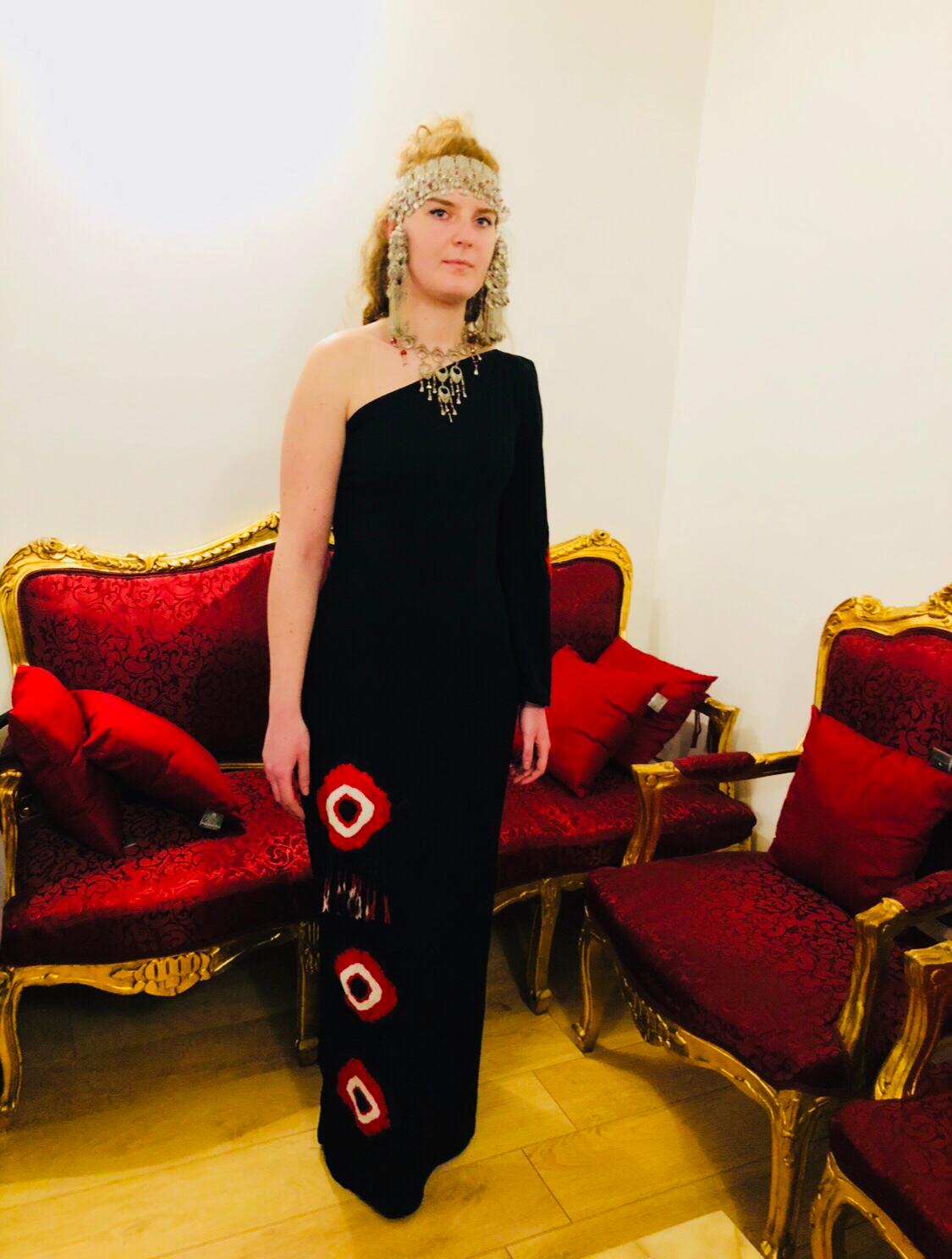 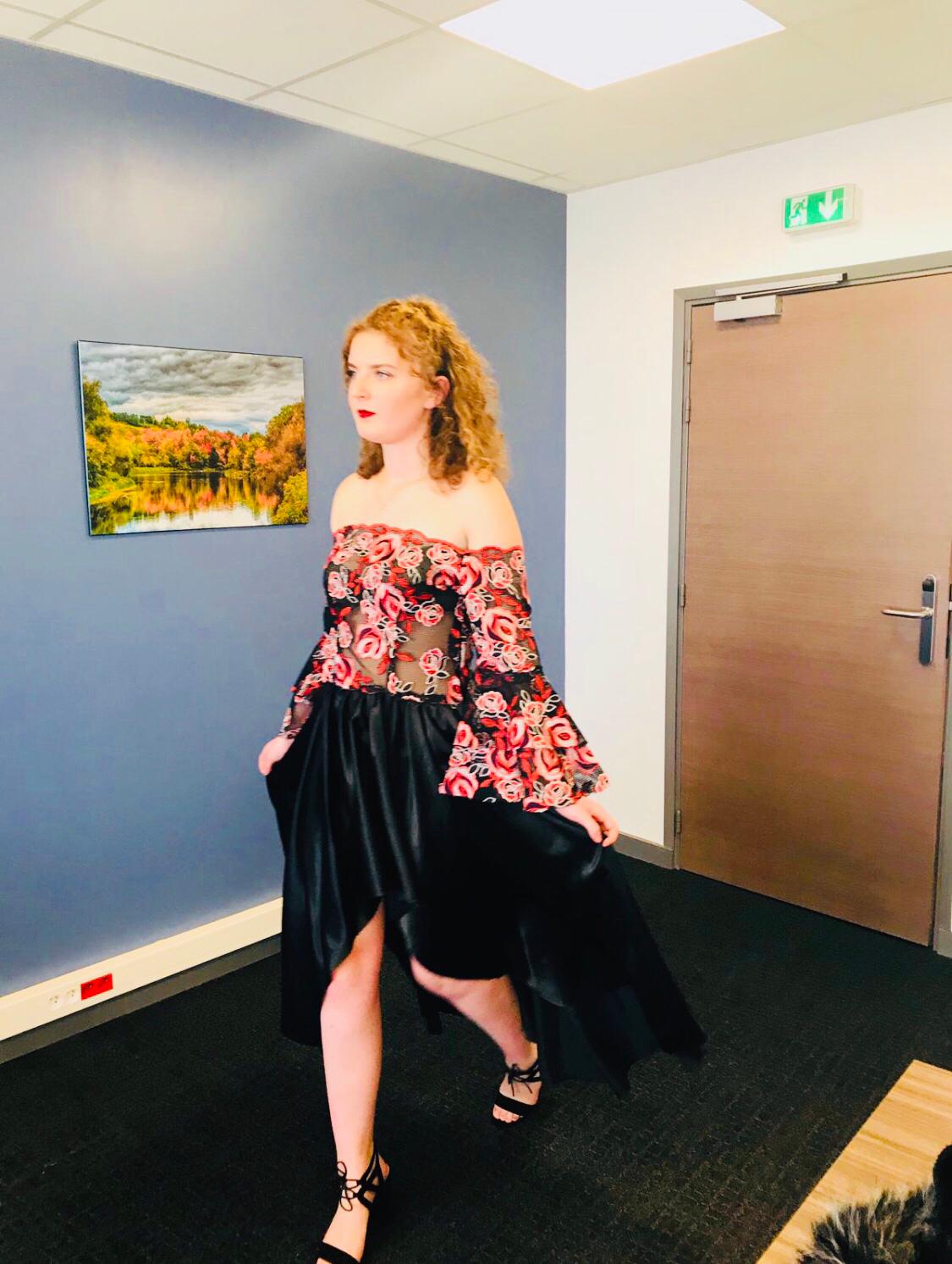 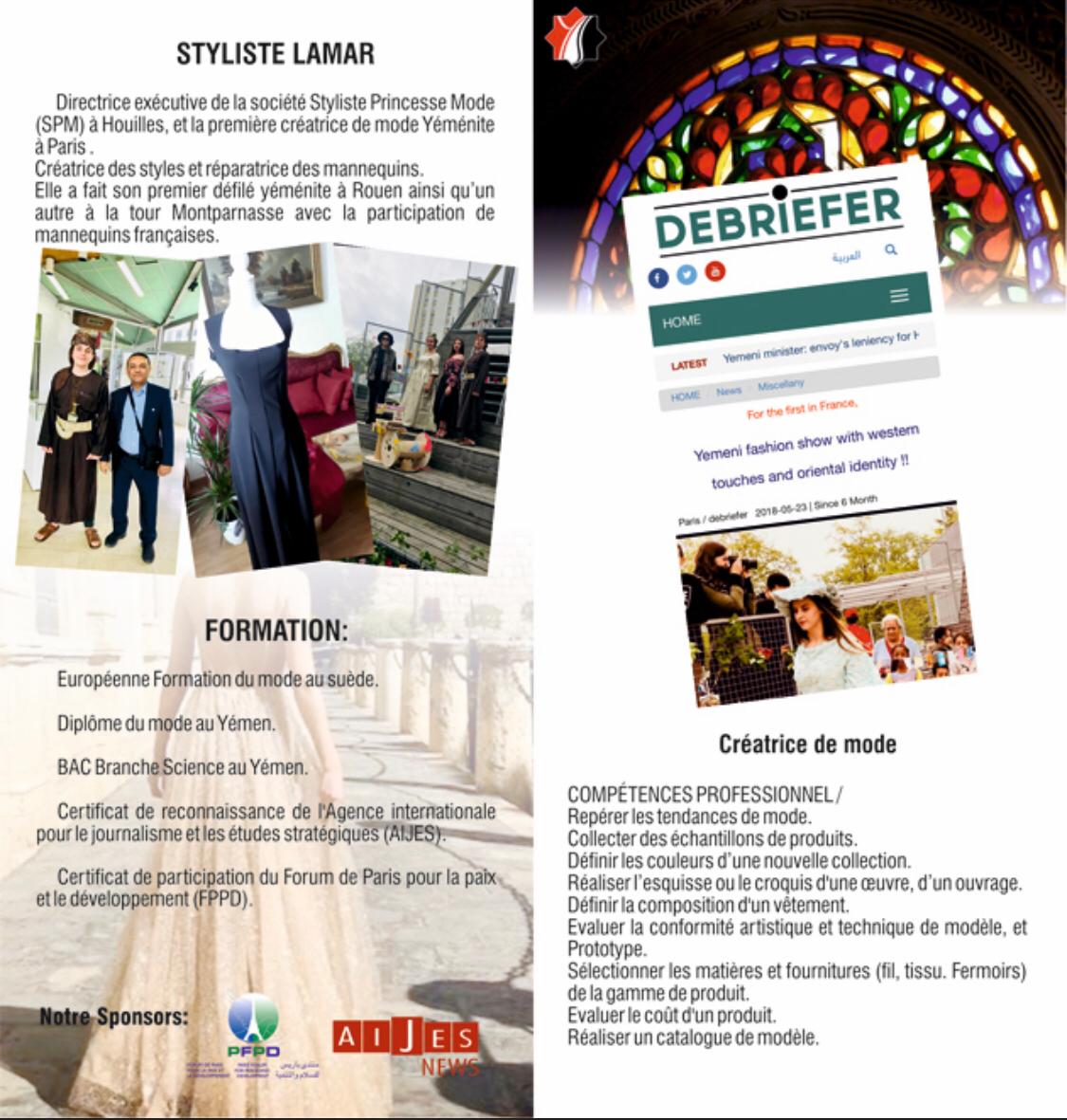 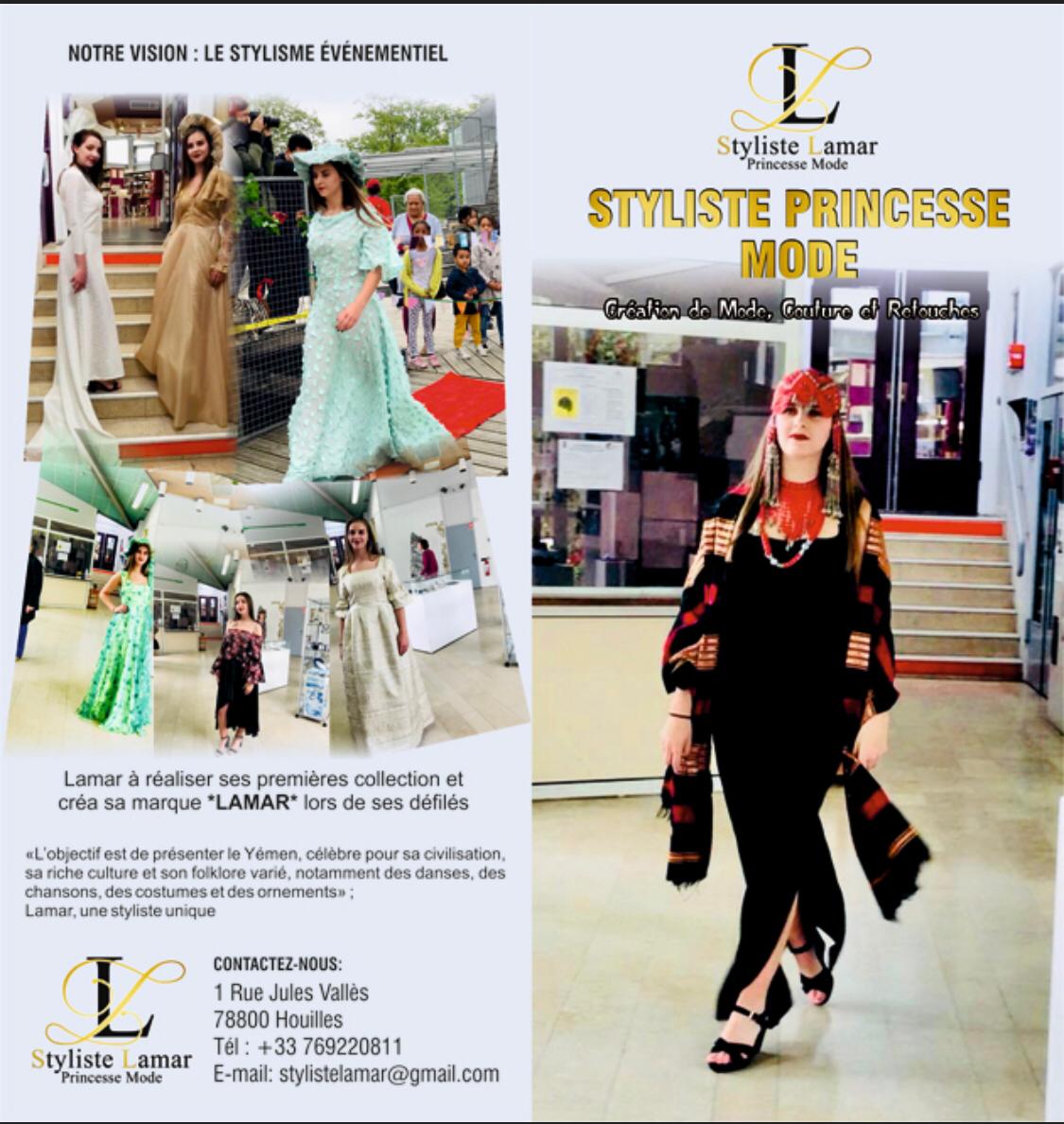 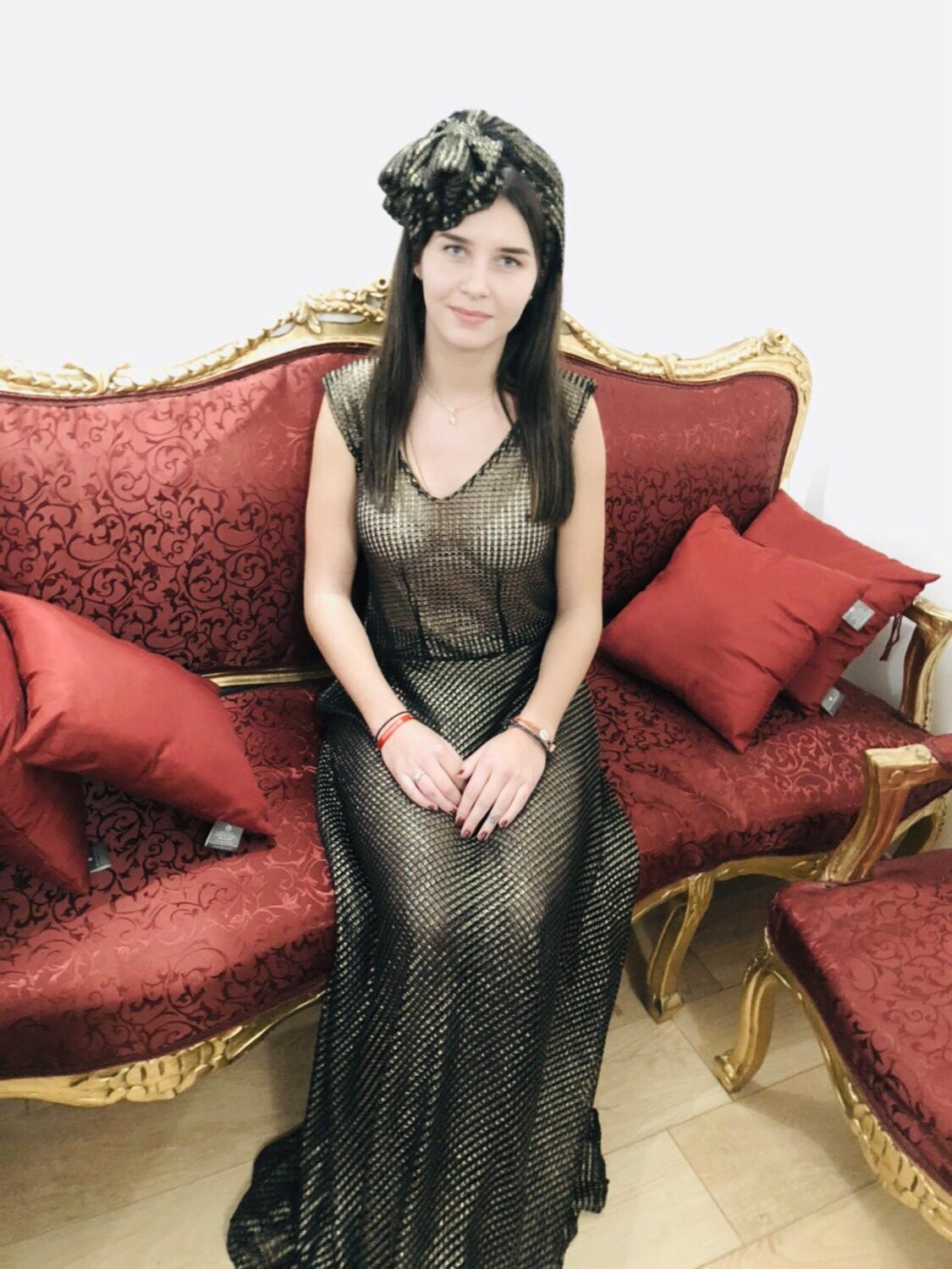