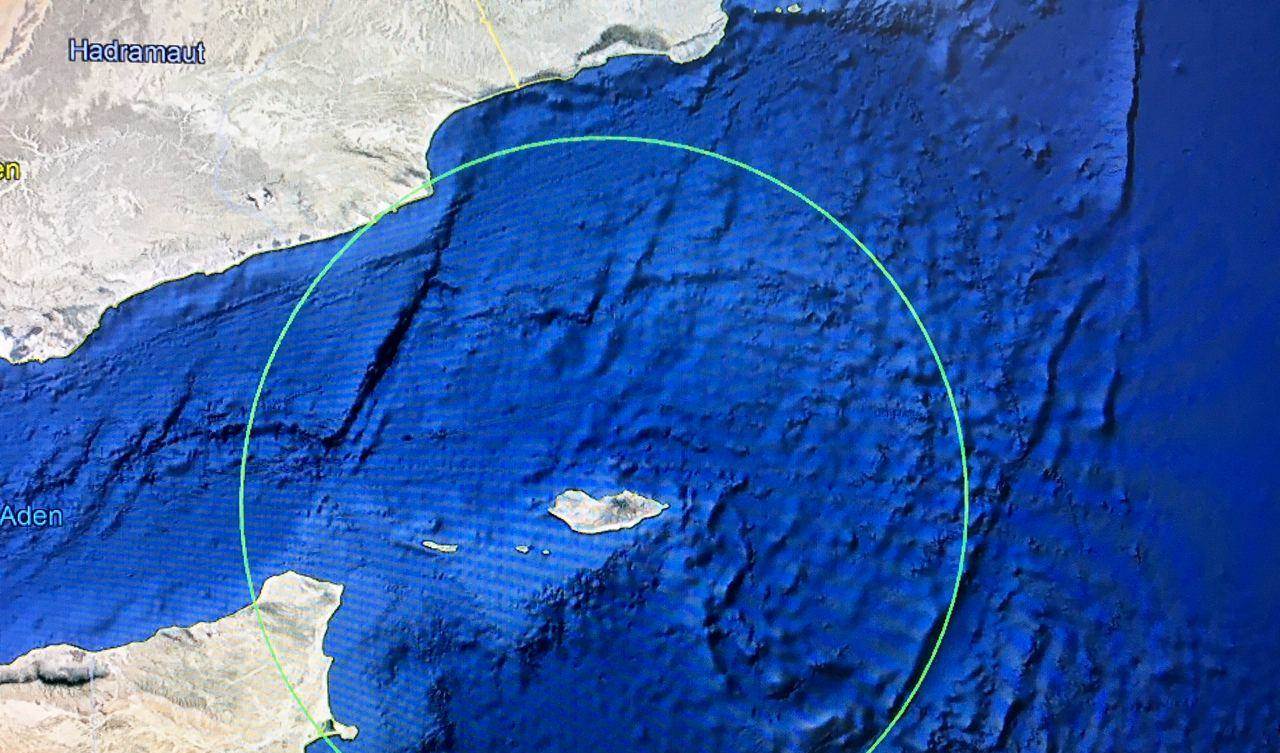 Socotra (Debriefer) - An earthquake measuring 4.6 on the Richter scale on Sunday struck the eastern part of the Yemeni southern archipelago of Socotra, media sources said.
No official statement has been immediately released by the island authorities.
The US Geological Survey checked a 4.6 Richter scaled earthquake hitting the western part of the Red Sea on Sunday at 17:50 (local time), a Yemeni astronomer wrote on Facebook.
The shock epicenter was the southeast of Socotra, Adnan al-Showafi added, ruling out any impacts on Yemeni coasts.

STC orders its forces to stay on alert, prepare for all possibilities