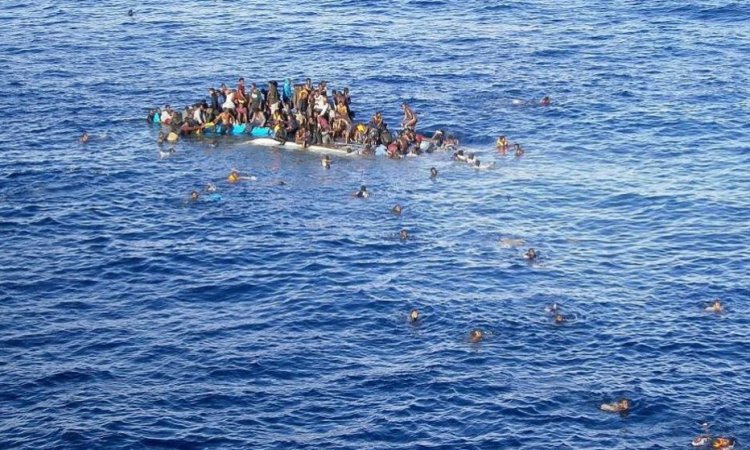 ADEN (Debriefer)--At least 8 African migrants drowned and 12 others are missing in the Red Sea after smugglers forced them to jump off a boat near Djibouti, the international organisation for migration has said.

The boat was carrying 24 migrants coming back to the Horn of Africa after they had failed to reach Saudi Arabia through Yemen, it said, adding that all were believed to be from Ethiopia and Somalia.

Only 14 of them survived, it said.

Some of the survivors were quoted as saying the smugglers violently forced the young migrants to jump off the boat while at sea.

Around 2.000 migrants have returned to their African countries from war-torn Yemen during the past three weeks, said Yvonne Ndege, spokeswoman for the organisation.

Migrants who cross the sea into Yemen have to pay or their families have to pay large sums to smugglers to help them reach GCC countries, survivors told the organisation.