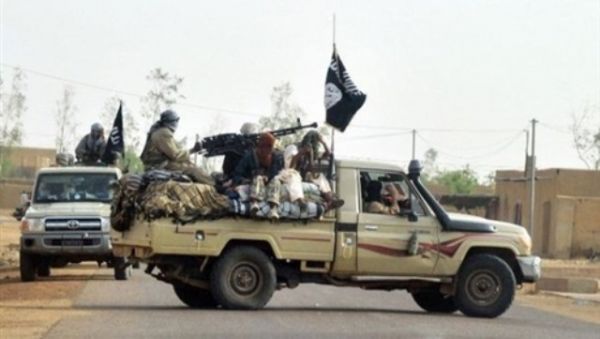 An unmanned drone is believed to be American on Saturday targeted a car belonging to suspected al-Qaida members in the southeastern province of Shabwa.

A local source in the province of Shabwa told "Debriefer" News Agency that a drone targets  a car near the area of Aqabat Masrabah in the district of Jardan northeast Shabwa.

The source added that the attack resulted in the burning of the car and the killing it crew members.

News reports say the UAE has asked for direct US support to pursue AQAP in the province and other provinces.