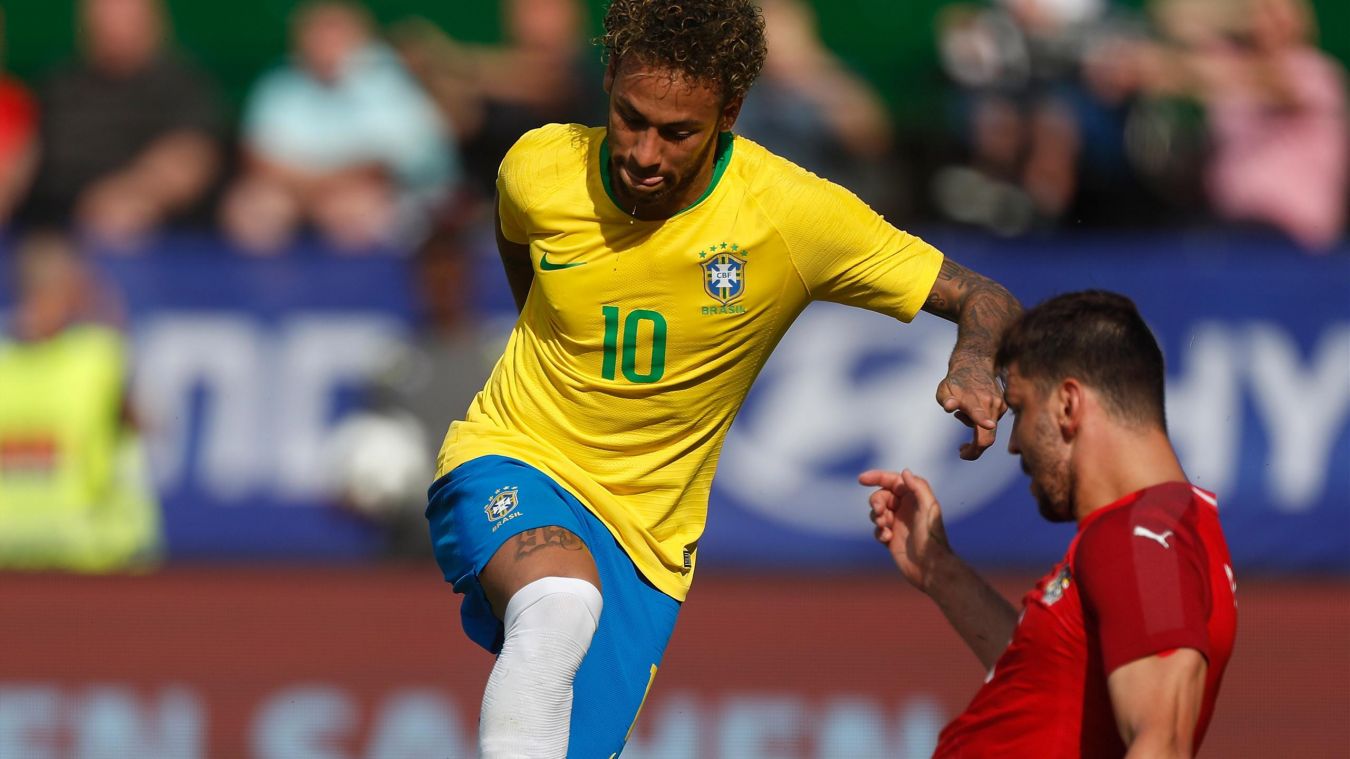 Jesus opened the scoring in the 36th-minute but appeared to be in an offside position when he swept the ball home from close range.

Manchester United-target Marko Arnautovic spurned a couple of decent opportunities for Austria in the first-period before Brazil took control of the game after the break.

Neymar, who was making his first start in three months after recovering from a foot injury, doubled the advantage with a fine goal just after the hour-mark before Coutinho added a third in the 69th-minute.

Austria, who had defeated Germany a week before, simply couldn't live with Brazil's forward-line and in truth Canarinho could have scored several more.

For manager Tite it was the perfect way to prepare his team for Russia and he will be eagerly awaiting Brazil's opening World Cup match with Switzerland which takes place next Sunday (June 17). 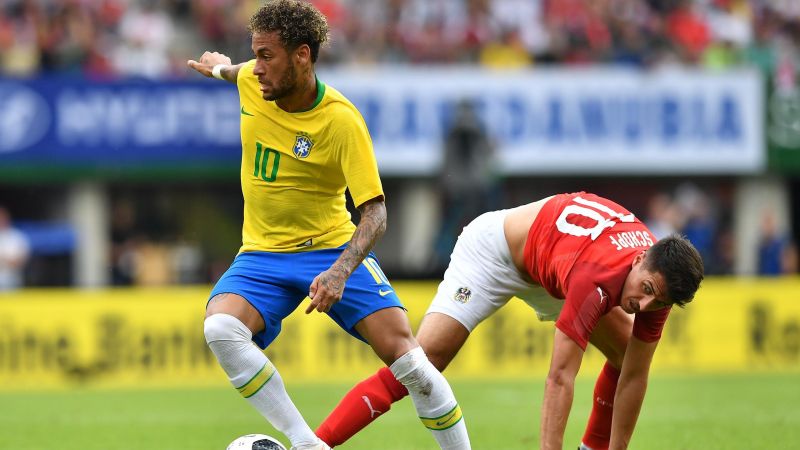 TALKING POINT
With friendly victories over two strong European nations, Brazil go into the World Cup well prepared for the challenge that lies ahead of them.

The attacking front-line of Neymar, Coutinho, Willian and Gabriel Jesus look in fine fettle, confident in the ability of the defensive-minded Paulinho and Casemiro behind to protect them.

Brazil have such strength in depth they could afford to bring on Taison, Fernandinho and Roberto Firmino in the second-half and manager Tite must be quietly confident his side will prove too much for Switzerland, Serbia and Costa Rica in Group E and advance without breaking too much sweat. With Neymar back to full fitness and looking sharp, Brazil are the bookmakers’ pre-tournament favourites - and it’s not difficult to understand why. Now is the perfect time to banish the painful memories of their humiliating 7-1 defeat to Germany four years ago.

MAN OF THE MATCH
Coutinho (Brazil): His team mate Neymar will dominate the headlines, but Coutinho also deserves recognition for a terrific performance. With beautiful close control and electrifying pace, the Barcelona star drove his side forward, capping a wonderful display with a well-taken goal.

KEY MOMENTS
22’ - AUSTRIA CHANCE! Intelligent play from Lainer to pick out Arnautovic inside the box! But the big forward doesn't connect properly with his half-volley and he drags it wide.

35’ - SAVE! Neymar appears to be fouled inside the penalty area but play continues and the loose ball falls to Paulinho whose shot from point-blank range is brilliantly saved by Lindner!

36’ – GOAL! Austria 0-1 Brazil: Marcelo's shot from distance is deflected into the path of Jesus who slots the ball into the far corner - a poacher's finish! It's his 10th goal in 17 international appearances. But was he offside?

63’ – GOAL! Austria 0-2 Brazil: A wonderful goal from Neymar. He latches onto Willian's clipped pass, takes a touch, dances past a defender before sliding the ball beyond Lindner and into the bottom corner.

65’ - SAVE! Brazil are really finding their groove now - and they should have their third. A beautiful passage of play sees Paulinho through on goal but he shoots straight at Lindner.

69’ – GOAL! Austria 0-3 Brazil: The World Cup favourites extend their lead further through Coutinho. He is released down the left by his former Liverpool team mate Firmino, races towards goal and curls it into the far corner.

75’ - CROSSBAR! Coutinho with a beautiful shot from distance, but his curler cannons off the woodwork.

KEY STAT
Neymar is now the joint-third top goalscorer for Brazil, level with Romário on 55 goals. Only Pelé (77) and Ronaldo (62) have scored more.