Salah flies to Russia but does not train with team 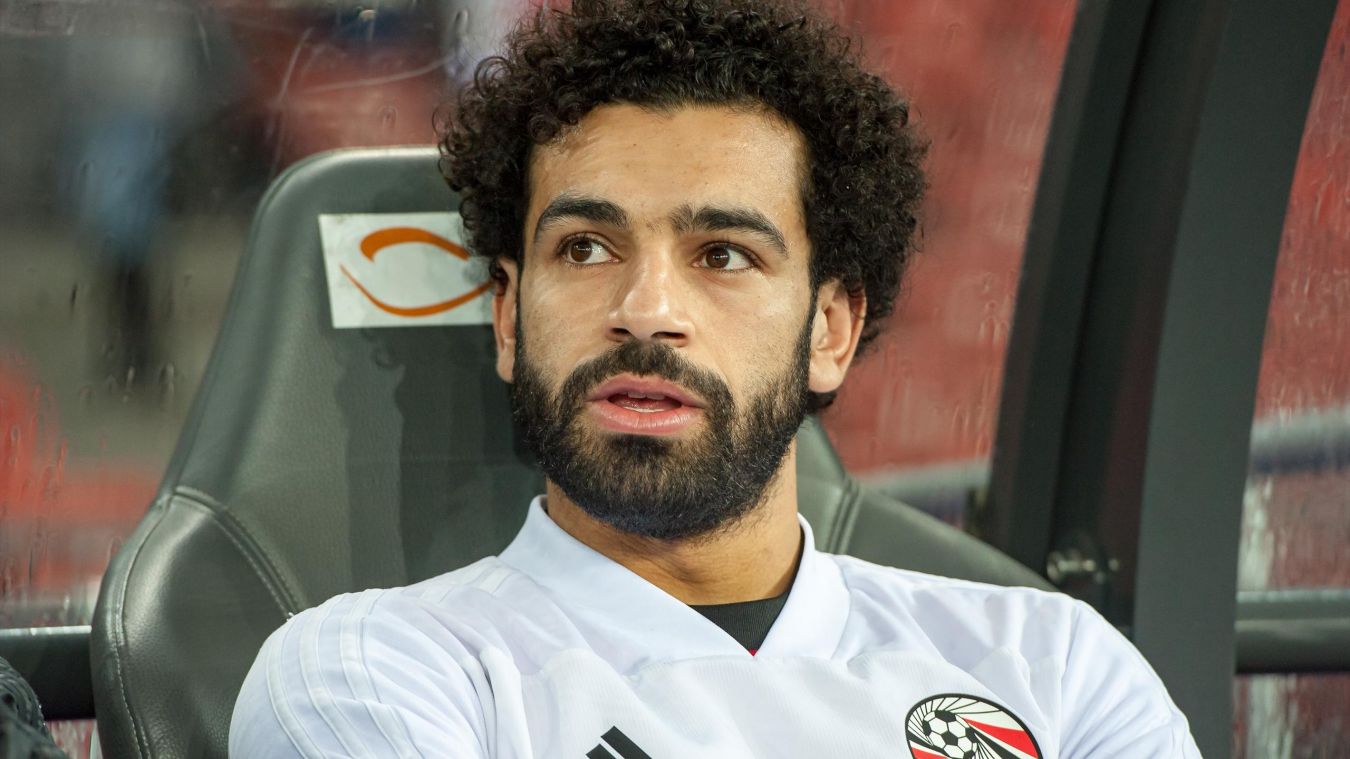 Mo Salah appeared with the rest of Egypt squad at a final training session in Cairo before flying to Russia on Sunday for the country's first World Cup appearance in 28 years.
The 25-year-old has not played since injuring his right shoulder in Liverpool's Champions League final defeat to Real Madrid last month and is considered a doubt for Egypt's Group A opener against Uruguay on Friday.

Salah, who scored 44 goals for Liverpool this season, spent around 45 minutes walking round Cairo's national stadium in front of around 2,000 supporters but did not train with the rest of the squad.

Salah posed for selfies and grinned alongside the national team's mascot, a green "Nile crocodile", and was then pictured on board the plane which took manager Hector Cuper's squad to their base in Grozny.

US, Canada women down Mexico 4-0 to secure 2020 Olympics berths with wins