Houthis: Our forces took control of over 20 sites in Najran within 72 hours 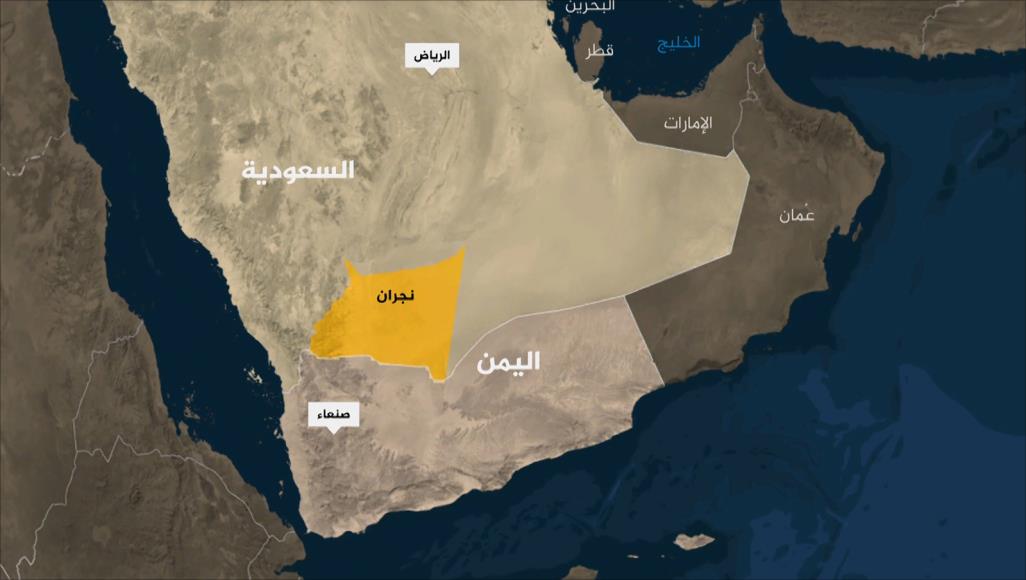 Yemen's Houthis group (Ansar Allah) said on Wednesday its forces had seized of more than 20 military sites in Najran, southern Saudi Arabia, on the border with Yemen in the past 72 hours.

According to Houthi Army's spokesman, Yahya Saree, Houthi-run "Saba" news agency reported that the military sites in Najran were captured in a “surprise” offensive carried out over the last 72 hours.

The spokesman went on to assert that more than 200 of what he called mercenaries of Saudi-led military coalition had been killed or wounded, destroyed more than 20 military vehicles and armored while numerous others were captured along with large quantities of military equipment.

Saree added: "We have extensive video footage of the operation which will be broadcast later,”.

It is no immediate comment from the Saudi authorities or the Saudi-led coalition regarding this news until the moment of writing this news.

The Houthis have always said their attacks on Saudi territory are part of a response to "crimes" committed by coalition aircraft against civilians and infrastructure in Yemen.