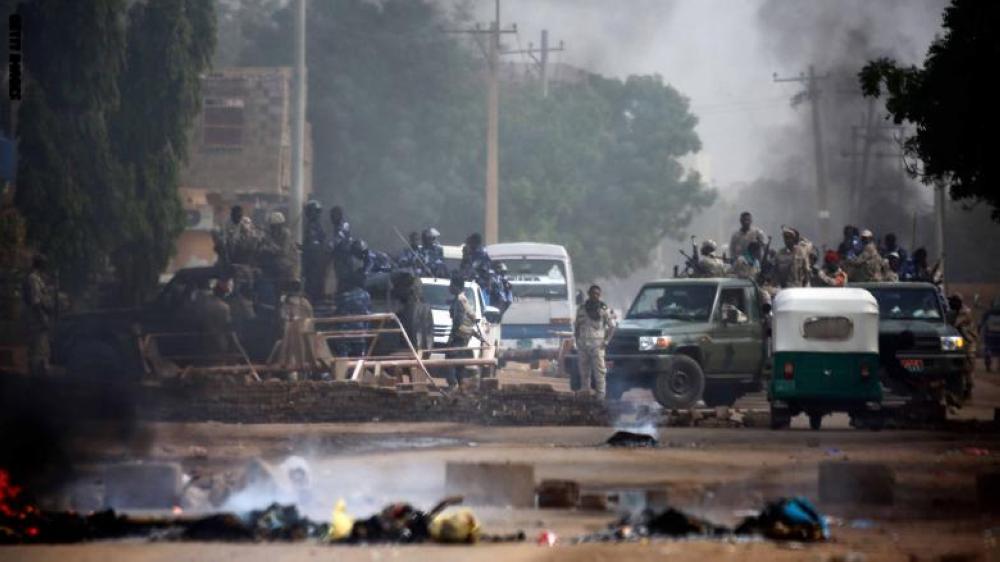 The African Union says it has suspended Sudan from all activities until a civilian-led government is formed.

The AU Peace and Security Council announced the suspension Thursday as protest leaders in Sudan rejected an offer from the ruling military council to negotiate the country's political future.

The protest leaders said the call for talks is insincere following this week's deadly crackdown on demonstrators in Khartoum, which witnesses blamed on the militia known as the Rapid Support Forces.

Doctors allied with the opposition said the death toll from the crackdown had risen to 108 as of Wednesday. The Sudanese Health Ministry issued a statement that said the number is "no more than 46."