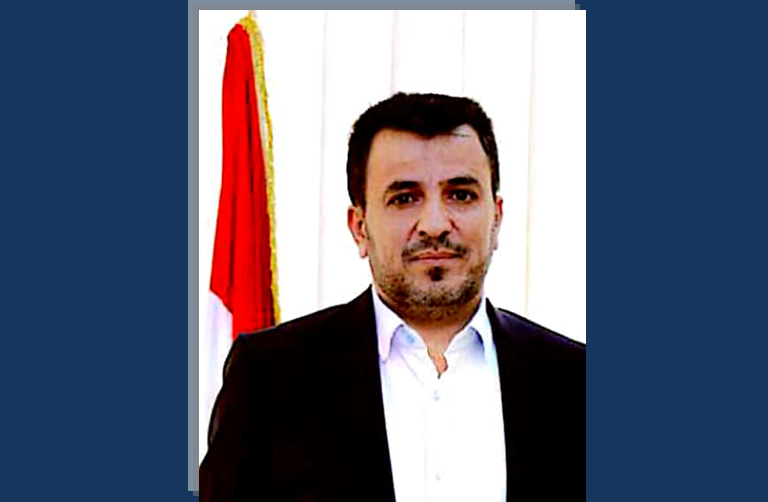 The Houthi health minister criticized on Thursday the UNICEF for failing to "respond rapidly in terms of equipping the isolation centers for diphtheria patients and erecting medical camp for treating children" in the Yemeni northern governorate of Sa'ada.

Cholera is the greatest challenge, amid the increasing number of affected cases and the absence of treatment for its roots, Dr. Taha al-Mutawakil added at his meeting in Sana'a with the UNICEF emergency program director Grant Laity.

Mutawakil also highlighted the need for rehabilitating the water and sanitation infrastructure.

"Yemen is facing great challenges in nutrition," he said, as malnourished rates are "in the rise among children, many of whom could be treated before their cases had worsened because of the delayed response from groups."

The Houthi official blamed the decision to move the Central Bank of Yemen to Aden for the negative performance of health sector, and the "Saudi-American aggression and blockade" for the deteriorated health of women and children in Yemen.

The Sana'a-based Saba quoted the UNICEF official as saying his fund was ready to provide the needed support according to the health ministry plans, so as to contribute to alleviating the Yemenis' human suffering.

Yemen 4-year war has pushed the impoverished country to the world's worst humanitarian crisis, according to the UN, with most of the population in need for a type of humanitarian aid and immediate protection, including 14 million people risking famine and some 1.8 million children suffering malnutrition.

The largest part of health infrastructure has collapsed amid sharp shortage in medical supplies and vaccinations and unpaid staff.

A report jointly issued by international humanitarian groups has warned that millions of Yemenis are facing the world's worst hunger, with some 20 million people on the brink of famine.

On 19 May, the Houthi-run ministry of health said 92-95% of equipment at health centers and hospitals are out of date or order following the 4-year war in the impoverished country, portending of unprecedented human catastrophe.

International organizations have recently voiced warnings and fears of a fourth wave of the "world worst outbreak of cholera" in Yemen with the early arrival of the rainy season and breakdown of basic services including lifesaving water systems.