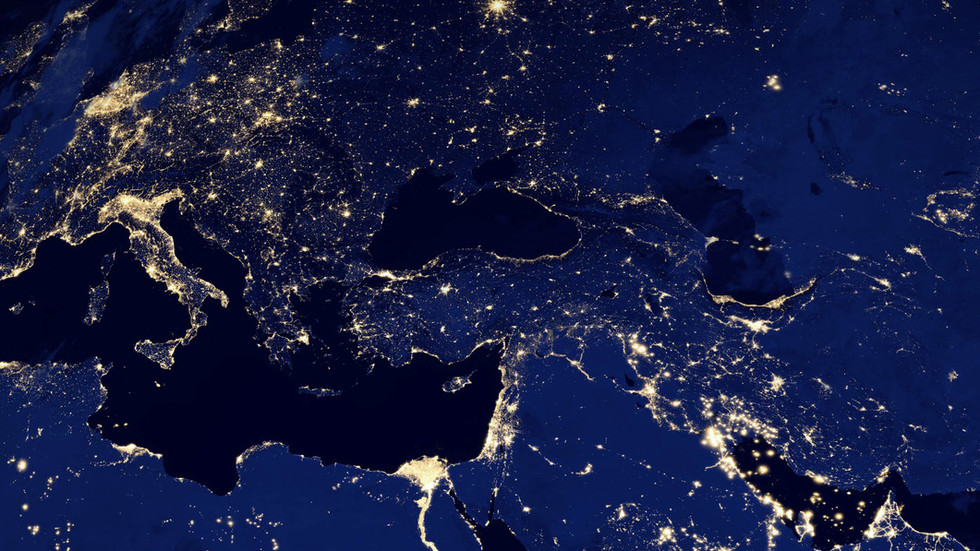 Saudi Aramco's CEO Amin Nasr’s message to the press that oil flows to the market are guaranteed, should be taken with a pinch of salt.

Looking at the current volatility in the Persian/Arabian Gulf and the possibility of a temporary closure of the Strait of Hormuz, the Aramco CEO’s message might be a bit overoptimistic. In reality, Aramco will not be able to keep the necessary crude oil and products volumes flowing to Asian and European markets in the case of a full Strait of Hormuz blockade. Even that Aramco owns and operates a crude oil pipeline with a capacity of 5 million bpd, carrying crude 1,200 kilometers between the Arabian Gulf and Red Sea, much more is needed to keep the oil market stable.

Nasr’s move to stabilize the market is praiseworthy but should be seen as an attempt to quell fears of traders and financial analysts, especially just before the OPEC+ meeting in Vienna next week. Nasr reiterated that Aramco (aka the Kingdom) is able to supply sufficient crude through the Red Sea, reiterating that the necessary pipeline and terminal infrastructure is there. However, what analysts tend to forget, Nasr’s statement is only linked to Saudi’s oil export volumes, which will likely be not higher this summer than around the level this pipeline can support. The real issue, if it comes to a full-blown conflict, is that not only Saudi oil is being threatened.

At present, between 20-21 million bpd of crude and petroleum products are transported via the Strait of Hormuz. Saudi exports are a vast part of it, but also the UAE, Iraq, Kuwait, Bahrain, Qatar and Iran, will have to look at additional routes. A closure or military action in the region will cause a temporary disruption for all maritime traffic. Besides the options that are the already on the table, such as the Saudi onshore pipeline and the UAE’s Fujairah pipeline,  no other real alternatives are available, as overland trucking or rail transport is minimal. Transferring volumes via the Saudi and UAE’s pipelines is not an option at all, as the total capacity of the two is less than 10 million bpd, representing not even 50 percent of the current maritime flows through Hormuz. Another thing that should be noted is that pipelines can’t ship crude and crude products at the same time.

Another consequence of a blockade would be that most available VLCCs and other tankers will either be in the Persian Gulf (and blocked) or will not be able to be rerouted. Before the market will have found a solution for this, days and probably weeks will have gone by, and a price spike for all products is to be expected.  This will likely also be the case for LNG and other commodity flows.