IEA: Oil market faces oversupply in 2019 on US production 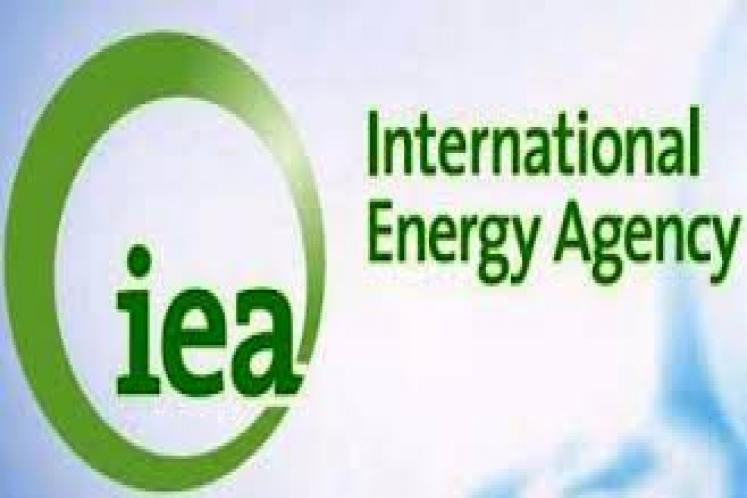 Surging US oil output will outpace sluggish global demand and lead to a large stocks build around the world in the next nine months, the International Energy Agency (IEA) said on Friday.

The forecasts appear to predict the need for producer club OPEC and its allies to reduce production to balance the market despite extending their existing pact, forecasting a fall in demand for OPEC crude to only 28 million barrels per day (bpd) in early 2020.

“Market tightness is not an issue for the time being and any rebalancing seems to have moved further into the future,” the IEA said in its monthly report.

“Clearly, this presents a major challenge to those who have taken on the task of market management,” it added, referring to the Organization of the Petroleum Exporting Countries and producer allies such as Russia.

The demand for OPEC crude oil in early 2020 could fall to only 28 million bpd, it added, with non-OPEC expansion in 2020 rising by 2.1 million bpd — a full 2 million bpd of which is expected to come from the United States.

At current OPEC output levels of 30 million bpd, the IEA predicted that global oil stocks could rise by 136 million barrels by the end of the first quarter of 2020.

Maintaining its forecasts for oil demand for the rest of 2019 and 2020, the Paris-based agency cited expected improvement in U.S.-China trade relations and U.S. economic expansion as encouraging but flagged tailwinds elsewhere.

“There are indications of deteriorating trade and manufacturing activity. Recent data show that global manufacturing output in 2Q19 fell for the first time since late 2012 and new orders have declined at a fast pace,” it said.

The IEA said that markets were concerned by escalating tension between Iran and the West over oil tankers leaving the Gulf but that incidents in the region’s shipping lanes have been overshadowed by supply concerns.

“The oil price impact has been minimal with no real security of supply premium,” the IEA said. “For now, maritime operations in the region are close to normal and markets remain calm.”